iBerry has launched a new smartphone the “Auxus One” running on Android 4.4 Kitkat and the company’s first smartwatch “Auxus Rist”. iBerry will be selling these devices exclusively on Ebay.in for 15,990 and 9,990 Indian Rupee respectively.

The Auxus One smartphone is a phablet featuring a 5.7 inch HD display with One –Glass solution.  The smartphone is powered by the Mediatek MT6592 1.7GHz Octa-Core processor coupled with 2GB RAM. Storage concerns are also taken care with 32GB inbuilt and expandable via microSD card slot upto 128 GB. All basic communication needs have been included with Bluetooth, WiFi, USB, GPS, and NFC support and Dual-SIM functionality. The phone also has a 3200mAh Li-Po battery packed into it. 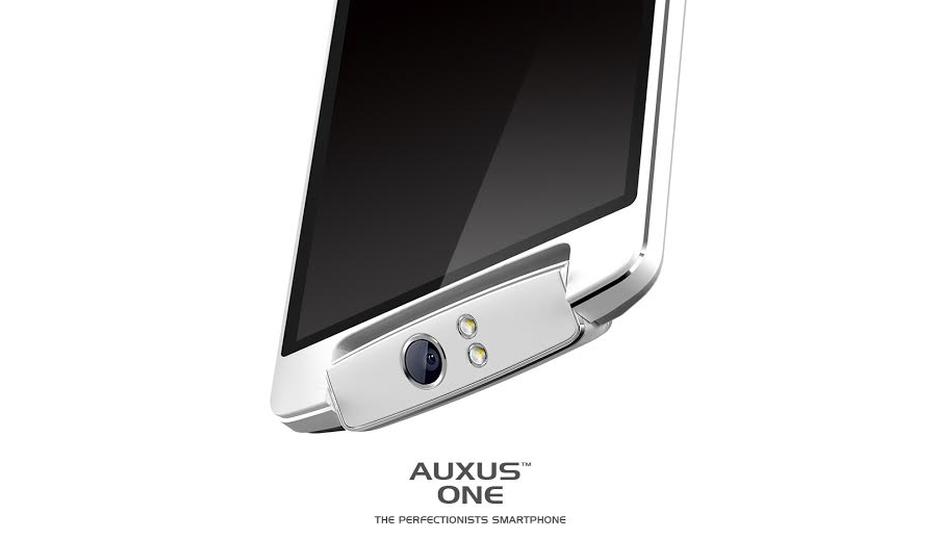 The special feature of this phone is single revolving 15.5MP resolution camera which has been sourced from Sony.  This camera lens can be rotated up to 207 degrees so as to act as both front and back camera.

The Auxus Smartphone has been priced at Rs. 15,990 available on Ebay.in

The Auxus Rist smartwatch is powered with a Dual-core processor. The watch also has a micro-SIM slot which supports voice calling and 3G data also. This wearable also has a 32GB inbuilt storage expandable via microSD card.   Connectivity options such as WiFi, Bluetooth, 3G and GPS have also been included along with a heart rate monitor and a pedometer. Company has also claimed that smartwatch will last a complete day with normal usage on a single charge. 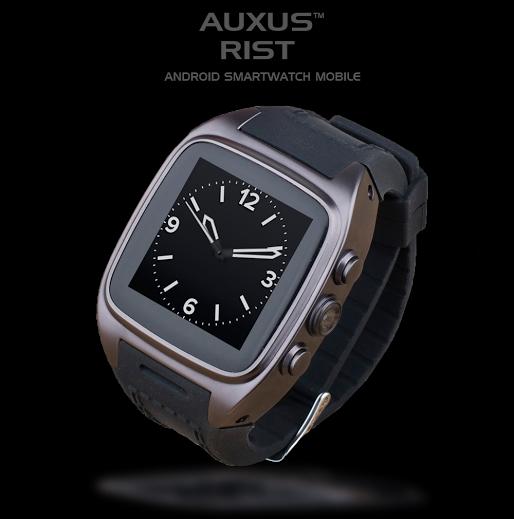 The Auxus Rist has been competitively priced at Rs. 9,990 available online on Ebay.in