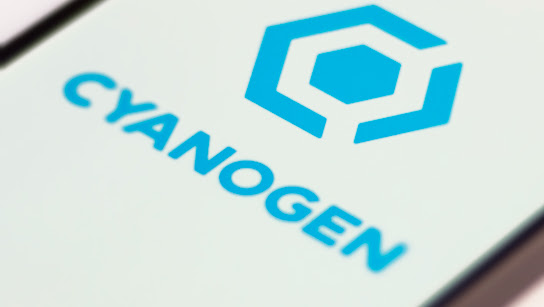 Cyanogen clarified this via a blog post saying, “To clarify misinformation out there, the OnePlus One will get OTA firmware updates for all global devices, including global devices for our users in India.”

This new arrives a week after Micromax and Cyanogen partnership which gives exclusive Cyanogen rights to Micromax. Cyanogen will exclusively support only Micromax’s Yu brand in Indian market. And then OnePlus confirmed that all its smartphones will be updated to company’s in-house Lollipop based UI.

This news has brought happiness to all OnePlus users who bought global version of the device via official website. But users who bought it from Amazon are still confused. But after reading the post, I can say that update was only confirmed for Global users.