Along with launching Redmi Note in India, Xiaomi has also announced Redmi Note 4G smartphone for Indian market. This smartphone will be available in Late December for Rs. 9,999. Like other Xiaomi smartphones, it will also be available exclusively via Flipkart. 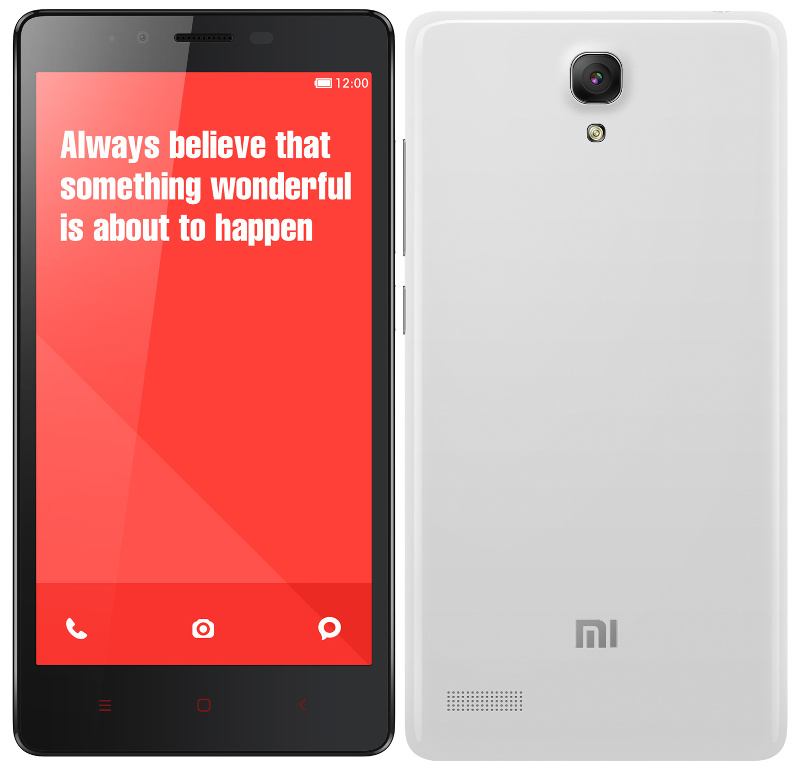 Xiaomi Redmi Note 4G features a 5.5 inch IPS display with 1280 x 720 pixels resolution. It is powered by a 1.6 GHz Quad-Core Snapdragon 400 (MSM8928) processor (instead of Octa-Core MediaTek chip in the 3G variant of Redmi Note) with Adreno 305. It is packed with 2 GB RAM, 8 GB internal storage and microSD card up to 32 GB. It runs on Android 4.4 Kitkat with MIUI v5 at top. It features a 13 megapixel rear cmaera with LED flash and a 5 megapixel front camera. It is packed with 3100 mAh battery.