Panasonic has launched a new smartphone Panasonic Eluga S in its Eluga series. It is priced at Rs. 11,190 only. It comes in Black and White colors and will be available across country starting from third week of November. 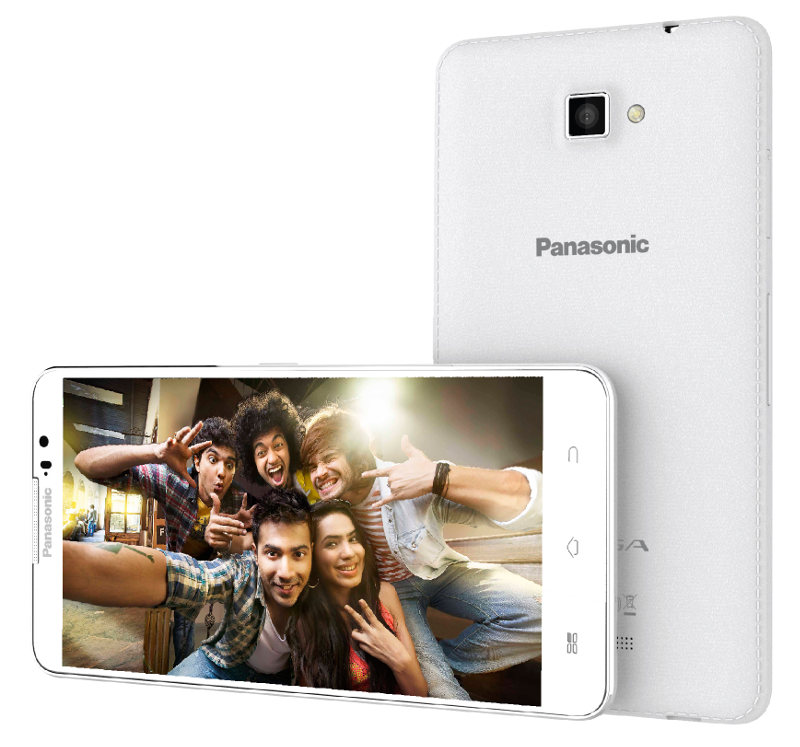 Panasonic Eluga S features a 5 inch HD IPS display with 1280×720 pixels resolution. It has a leather like back cober which gives it a premium look. It is powered by a 1.4 Ghz True Octa-core processor and runs on Android 4.4 Kitkat. it is packed with 1 GB RAM, 8 GB internal storage and microSD card slot to expand storage up to 32 GB. It features a 8 megapixel rear camera with LED flash and a 5 megapixel front camera. It has a new BLINK PLAY feature that lets users capture selfie with the front camera just by blinking eyes on an automatic three-second countdown. So, capturing selfie is easire now.

It comes with 3G, Wi-Fi, Bluetooth and GPS connectivity. It is packed with 2100 mAh battery.

Commenting on the launch, Manish Sharma, Managing Director, Panasonic India said, “We are sure that Panasonic’s ELUGA smartphone range has certainly raised the bar of standard to a great level and has the potential to succeed in the Indian market. This is the third phone is the ELUGA series which defines our willingness to embrace new technology in a market like India. As we launch new devices, we will continue to innovate for our customers.”