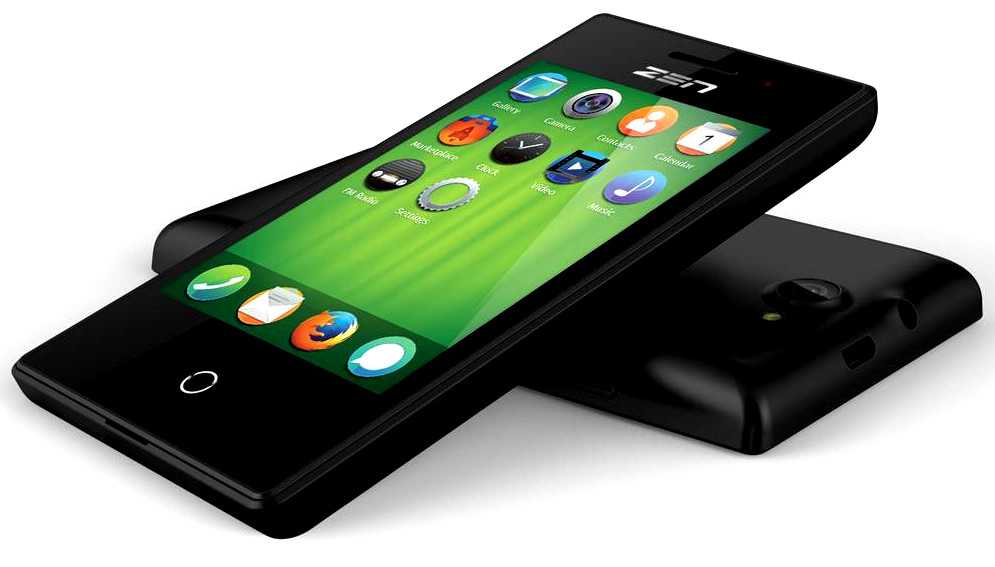 Zen U105 Fire features a 3.5 inch HVGA display with 320 x 480 pixels HVGA resolution. It is powered by a 1GHz Spreadtrum 6821 Processor. It is packed with 128 MB RAM, 256 MB internal storage, microSD card to expand storage up to 16 GB. It comes with a 2 megapixel rear camera with LED flash and VGA front camera. It offers 2G, Wi-Fi and Bluetooth connectivity. It is packed with 1200 mAh battery

FireFox OS a HTML5 based mobile OS launched by Mozilla. Many popular apps like Facebook, Twitter, WhatsApp and more are already available. So, you can buy this smartphone to give it a try.