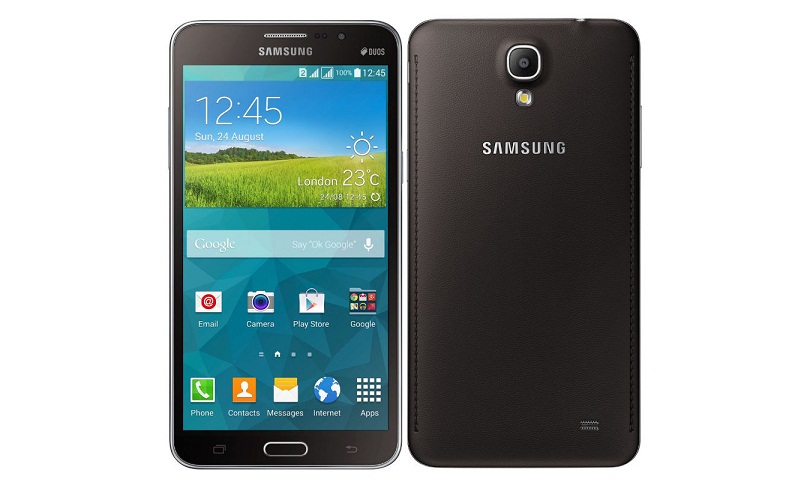 Coming to the features, Samsung Galaxy Mega 2 features a 6-inch HD display. It is powered by a 1.2GHz quad-core processor. It will run on Android KitKat. We will have to wait for the official launch to know whether smartphone will get Android Lollipop update or not. Talking about the photo clicking abilities, Samsung Galaxy Mega 2 has a 8MP rear or back facing camera with LED Flash. It also features a 5MP front facing camera. Other features include 1.5GB RAM and 8GB internal memory that can be expanded via microSD card. Samsung Galaxy Mega 2 has many applications like  Group Play, Story Album, S Health 3.0, S Voice, S Browser, Screen Mirroring,  Smart Switch, Ultra Power Saving Mode and Quick Connect.