Google has officially unveiled its new Nexus 9 tablet with 8.9 inch display. Google has chosen HTC as manufacturing partner for this tablet. 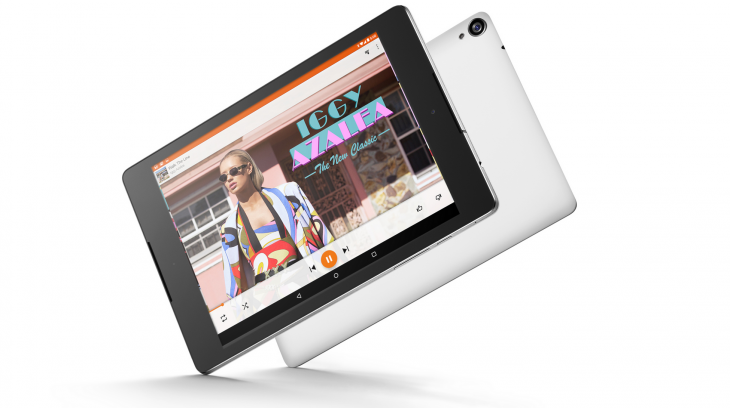 Nexus 9 features a 8.9 inch QVGA display with 2048×1536. Screen has 4:3 ratio. It also has front-facing HTC speakers with HTC BoomSound and a detachable keyboard folio. It is the first nexus device to come with 64 bit processor. It has Nvidia’s Tegra K1 chipset. It is packed with 2 GB RAM. It runs on Android 5.0 Lollipop. 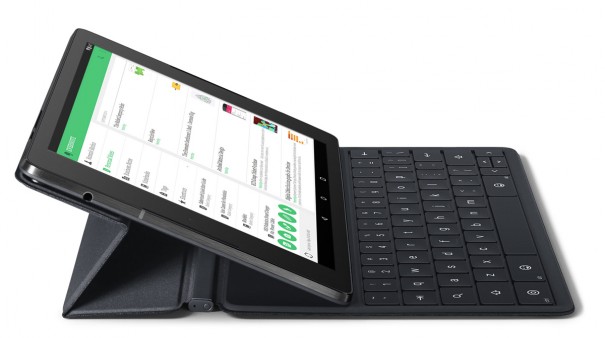 Google will start accepting pre-orders on October 17 and it will hit the stores on November 3. It will be available in 16 GB or 32 GB models which will cost $399 and $479 respectively. LTE-enabled 32 GB variant will also be available for $599.