Sony launches Sony Xperia Z3, will be available from Today itself in India

Sony has launched its yet another Flagship smartphone named Sony Xperia Z3. The smartphone was announced back in IFA 2014. It is available in India from today itself and priced at Rs 51,990. Sony has introduced PS4 remote play for the first time by which user can  take remote screen to connect to and control your games on PS4. Sony Xperia Z3 will be available in different colors like Black, Green, Copper and White colors. 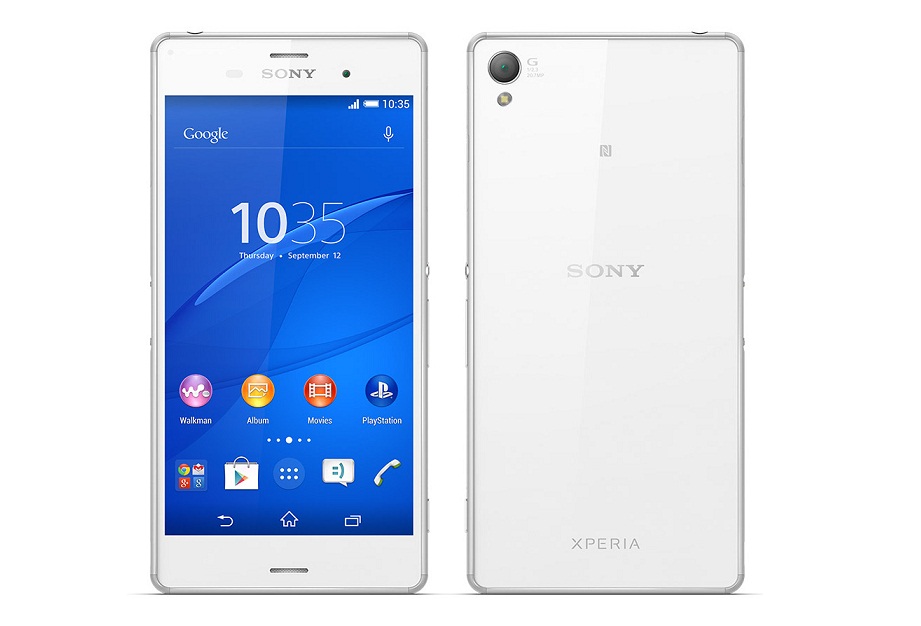 Other features include 3GB RAM and 16GB internal memory that can be expanded via microSd card upto 128GB. Sony Xperia Z3 also has a dust and water resistance like all Sony smartphones. The battery backup of the smartphone seems very good as it has 3100 mAh Battery with STAMINA mode. It also has a unique Sony DSEE HX audio technology.