Along with new iteration of Moto X and Moto G, Motorola has also announced bunch of cool accessories. These accessories include Micro Hint and Power Pack Micro.

Company launched a Bluetooth headset in the form of earbud called Moto Hint. It lets users access content of smartphone by voice commands. It is priced at $149.99 only. 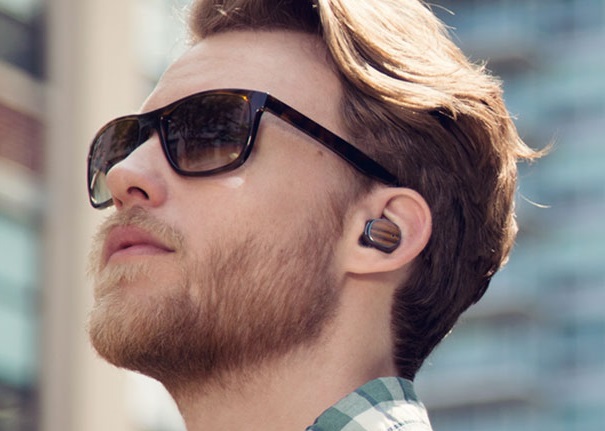 Moto Hint is designed to look good and feel great while using. Once paired with your smartphone, you can ask questions and give voice commands to your smartphone. It can also provide turn-by-turn navigation directions.

Motorola Power Pack Micro is a portable battery which provides back-up power when you need. Although, company has launched it for Motorola smartphones, but it compatible for all Android devices. It has a battery capacity of 1500 mAh. It is priced at only $39.9. 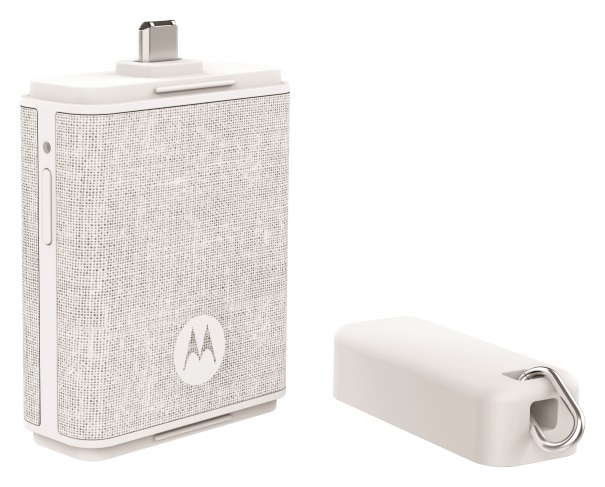 It has a microUSB port that pops in front. It is suitable for emergency when your smartphone is running on low battery. Keys can be attached to the device and use it as a keyring. This device uses Motorola connect app to send the notifications to your smartphone if it is on low power.

It will be available on motorola.com in the US for $39.99 starting today.