iBall has launched a new smartphone in its Andi series. This new smartphone is Andi 4.5M Enigma and it listed on official website. It is priced at Rs. 8,499 only. It comes in gold and purple colors. You can also say it as iBall’s selfie smartphone. 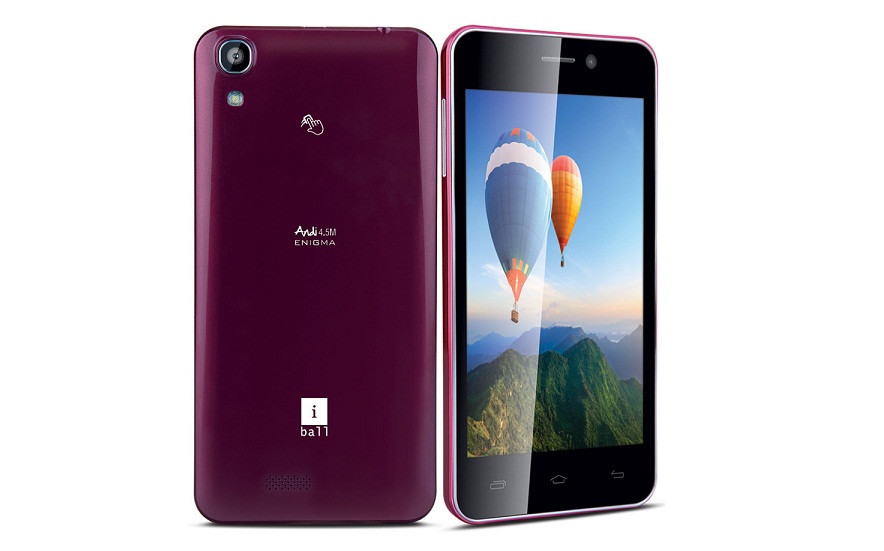 Features of the smartphone seems nice. But battery seems less powerful. With a powerful front camera, iBall has also jumped into the selfie smartphone battle.