Today, Spice has launched the first FireFox OS smartphone in Indian market. This smartphone is Spice Fire One Mi-FX 1. It is priced at only Rs. 2,299. 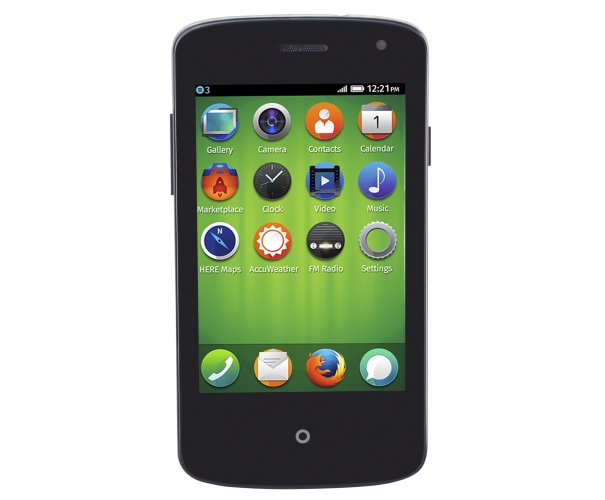 “With the ultra-low cost Spice Fire One, we at Spice, aim to convert the feature phone users into smartphone users, thereby, aiding them with the power of internet. Our intentions are clearly to synthesize technology and style in our products and make them available at affordable prices. This partnership with Mozilla showcases our commitment to providing the best technological innovations first hand to our customers,” said Prashant Bindal, Chief Executive Officer, Spice Mobility Ltd.

Dr. Li Gong, President of Mozilla Corporation, said on the announcement, “Just one year after the first Firefox OS device launched, Firefox OS smartphone is now available in 17 countries across Europe, Asia and Latin America. Our partnership with Spice will be an exciting Firefox OS launch in India”.

Spice Fire One Mi-FX 1 comes with a 3.5-inch HVGA display with 320×480 pixel resolution. It is powered by a 1 GHz processor and runs on FireFox OS. It has a 2 megapixelrear camera and a 1.3 megapixel front camera. It is a dual SIM phone and offers only 2G data connectivity. It also offers WI-fi.

Firefox OS is HTML5 based on mobile operating system, Most of the popular apps like Facebook, Twitter and Whatsapp are already available. It also comes with FireFox market place app from where users can download more apps It also supports many Indian languages like Hindi, Tamil and Bangla.

This smartphone aims to capture featured phone market of India. People who cannot afford smartphone, they can buy this ultra low cost smartphone with all those apps which are available for Android. You should not expect too much from this smartphone because it brings low end hardware specifications. But you can enjoy apps like whatsapp, Facebook and Twitter.

Spice Fire One Mi-FX 1 will be avialable via Snapdeal.com and then froim various retail stores. It will be available starting from August 29.