Xolo officially announced its new Android smartphone for the Indian market named Xolo Q1200. It is spotted first on e-commerce site Snapdeal with a price tag of Rs 14,999, However its official price is Rs 13,999. The smartphone is currently on pre-order and will go on sale after 10th June 2014. The smartphone will be available only in white color. 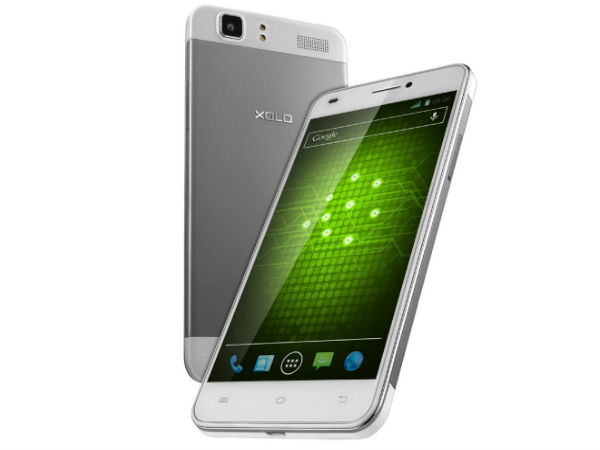 Talking about the features, Xolo Q1200 has a 5-inch (1280 x 720 pixels) HD IPS display with Corning Gorilla Glass 3 protection. It is powered by a 1.3 GHz quad-core MediaTek MT6582 processor along with Mali 400 MP2 GPU. The smartphone will run on Android 4.2 that is JellyBean but it is upgradable to Android 4.4 that is KitKat. Talking about the photo clicking abilities, Xolo Q1200 has a 8MP rear or back facing camera with features like Dual LED Flash and Sony Exmor R sensor. It is also equipped with 2MP front-facing camera. Other features include 1GB RAM and 8GB internal memory that is expandable via MicroSD. Now come to connectivity features, Xolo Q1200 has 3G, WiFi 802.11 b/g/n, Bluetooth 4.0, GPS and USB OTG. The battery backup of the smartphone seems good as it has 2000 mAh battery.

Coming to the Software end, Xolo Q1200 has a unique feature called Gesture control by which you can browse pictures, change videos and change tracks. Voice recognition is also there by which you can accept calls, snooze alarms, Float Task dual window feature to pin apps to the Float Task screen.