Xbox One India Launch Scheduled on September 23, Starts at Rs.39,990

Microsoft has confirmed that it will be finally launching Xbox One gaming console in India later this year. It was launched in US and other 12 countries back in November 2013. It will be launched in India after 10 months of Global launch. It will be available in the Indian market starting 23 September 2014. Microsoft has announced the Kinect-less version of Xbox One will be sold for Rs.39,990. While Xbox One With Kinect, it will cost Rs. 45,990.

We already reported that Microsoft will keep the pricing of Xbox One in India similar to Play Station 4. PlayStation 4 is also available for Rs.39,990. 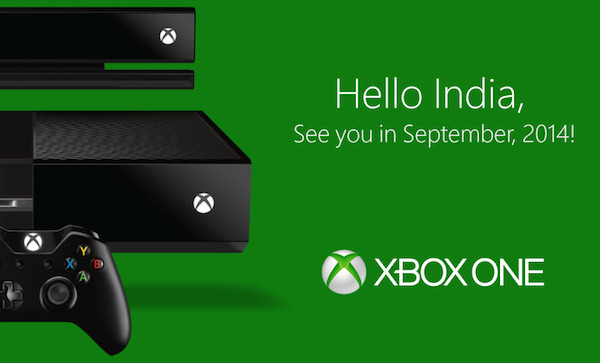 In addition to gaming features, Xbox one in India will also include Internet Explorer browser, live TV experience from your cable, telco or satellite set-top box with HDMI-pass through.

Users who will buy 12 months subscription of Xbox Live Gold before 30th of June 2014, they will be able to download digital versions of Ryse: Son of Rome, and Killer Instinct Ultra Edition Add-ons worth $100.

Microsoft will announce the details related to pre-orders in coming months.