The Indian Cellular Company Idea has launched their new smartphone in the ID series named Idea ID 4000. The smartphone will be available in black color and priced at Rs. 4999. Idea ID 4000 will be available in 11 telecom circles where Idea offers 3G services. There are various offers for the users like 1.6 GB 3G data and Free Idea TV for 3 months with a price of Rs. 259 for existing subscribers and Rs 261 for the new subscribers. 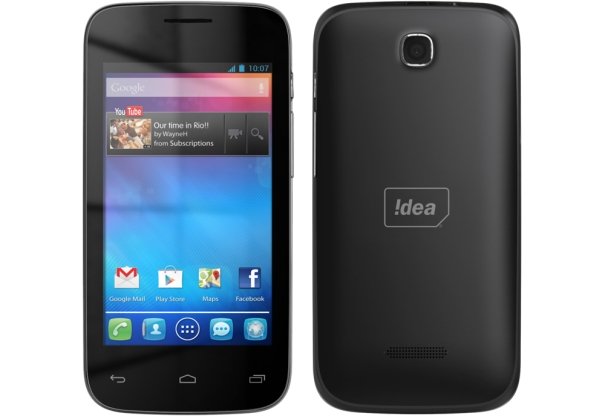