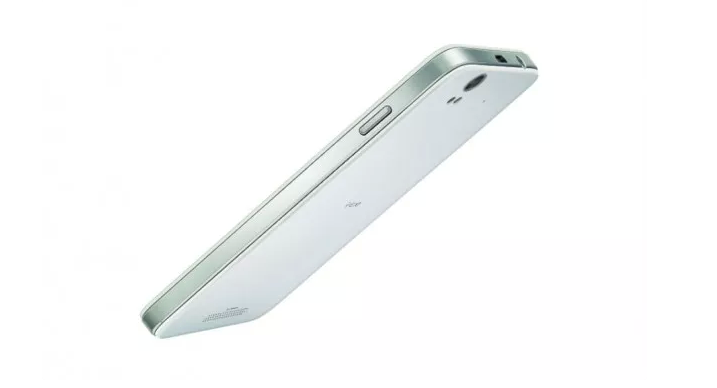 The Indian smartphone maker said in a statement that, “Riding on the success of its Iris Pro series, Lava is really upbeat about this offering and plans to launch the phone in the next few days with a pan India 360 degree marketing campaign.”

Talking about the features, Lava IRIS X has a 4.5-inch IPS display. About the photography Lava IRIS X has 8MP rear or back facing camera with feature like Dual LED flash which is very much visible in the image released by the company. As seen in the image the design and look of the smartphone is very good. The rest of the features regarding processor, RAM will be available at the time launch. The smartphone will run on Android 4.4.2 KitKat.

The different gadgets reviewers said that the smartphone will be a good competitor for Motorola Moto E. Let the time decide the level of competence it will provide to Motorola Moto E. But right now Moto E is receiving a response after the launch. It was sold out in just 16 hours after launch.

We cannot compare Lava IRIS X with other smartphones because we do not know much about the specifications. Stay tuned for latest updates.