Samsung Unveils Galaxy S5 in India, to be priced between Rs. 51K and Rs. 53K

Today, Samsung India has launched Samsung Galaxy S5 in India at a press event in New Delhi. It will be available from April 11. Samsung has confirmed that it will be priced between Rs 51,000 and Rs 53,000. The final pricing of the smartphone will be shared on a later date. Samsung will also start taking pre-booking from March 29. It was announced at the MWC 2014 last month. 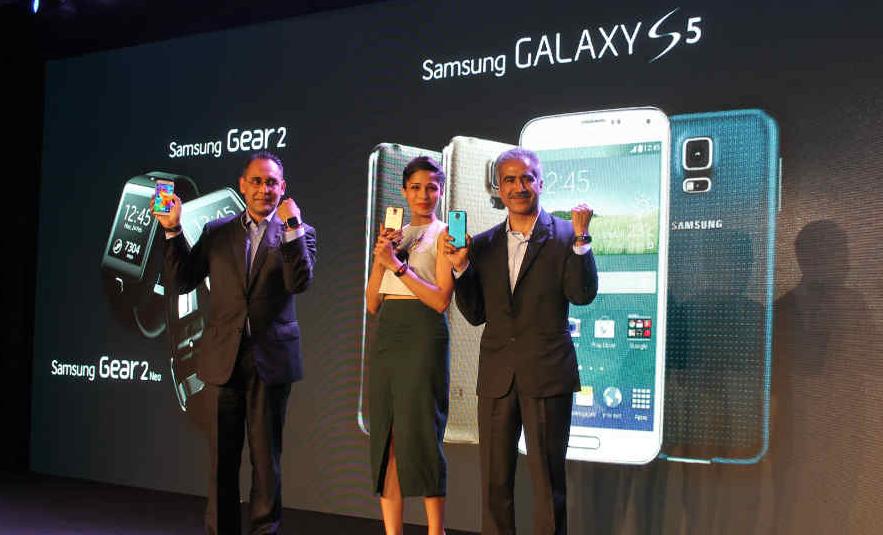 Samsung Galaxy S5 features a 5.1 inch Super AMOLED full HD display with 1920×1080 pixels resolution and Corning Gorilla Glass 3 shielding. It is powered by a Octa-Core Exynos 5422 (A15 1.9 GHz ＋ A7 1.3 GHz) processor with Heterogeneous Multi-Processing. It runs on Android 4.4 Kitkat with Touchwiz UX . 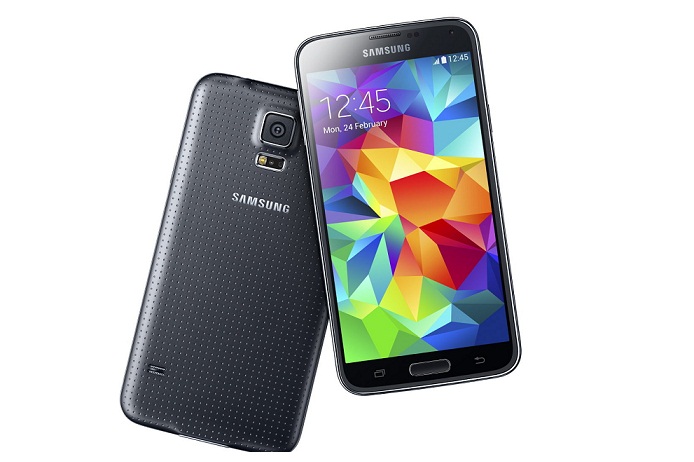 It has 2 GB RAM and 16 GB storage. Storage is also expandable up to 64 GB via microSD card. It comes with 16 MP rear camera with LED Flash, Ultra HD video recording at 30fps along with various software features and a 2 megapixel front camera.