Remember? HP Compaq 8, It is Now Reintroduced in US with same specification as HP 8

If you remember HP Compaq 8 that was launched last year in China by HP. It has been relaunched with the same specification and has been renamed as  HP 8. It is available on the HP webstore for $169.99. It is only available in United states only. 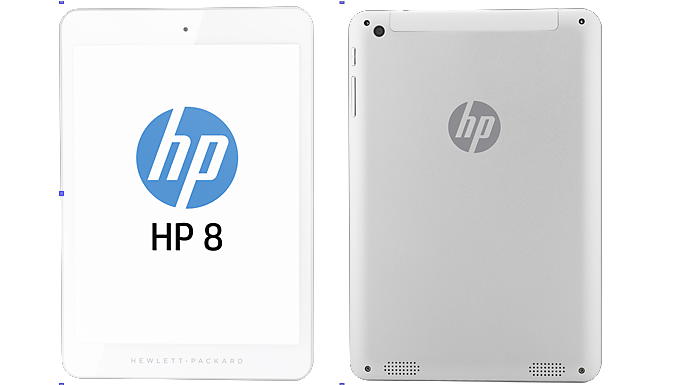 Talking about the specifications,  HP 8 has  a 7.85-inch 1024x768p IPS display. The tablet runs on  Android 4.2.2. It is powered by a quad-core processor. It also has a 16GB of internal storage that can be extended by a microSD card. Talking about the photo clicking abilities,  HP 8 has a 2MP rear camera or back facing camera. It is also equipped with a 0.3MP front camera. The battrey back up of the tablet seems ok as it has 3800 mAh battery.

The HP tablet is coming with many preloaded apps like e Kingsoft Office, HP Connected Photo (powered by Snapfish), Box (with free 25GB lifetime cloud storage), and HP ePrint. HP has launched many tablets before like  HP Slate 7, Slate 10, Slate 7 HD, and Slate 8 Pro and it is joining the  company’s growing Android tablet division. According to company, tablet is Solid on performance, Small on price and Slim in style.