Micromax new flagship smartphone that was spotted on its official website few weeks ago, It was now available for Rs 16,000. The smartphone is a dual SIM in which one SIM is GSM and other one is CDMA. The smartphone will be launching officially later this month with MTS. 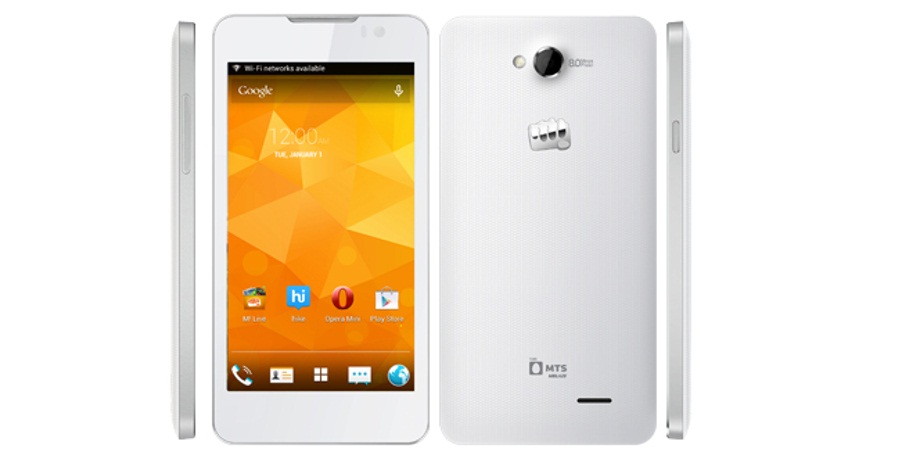 Talking about the features,  Micromax Canvas Blaze HD EG116 has a 5-inch (1280 x 720 pixels) touch screen IPS display. It is powered by a 1.2 GHz quad-core processor. The smartphone runs on Android 4.1 (Jelly Bean). Talking about the photo clicking abilities, Micromax Canvas Blaze HD EG116 has a 8-megapixel rear or back facing camera with features like LED flash. It is also equipped with a 2-megapixel front-facing camera. The smartphone is coming with 1GB of RAM. The battery backup of the smartphone seems good as it packs 2000 mAh battery.

There are certain pre-loaded apps that are coming with this smartphone like Opera browser, spuul and Hike Messenger.