LG made a comeback again with its new L series smartphone named LG L90. It will be first made available for CIS region and after that it will be available for rest of the world. LG didn’t say a single word about its pricing as yet. 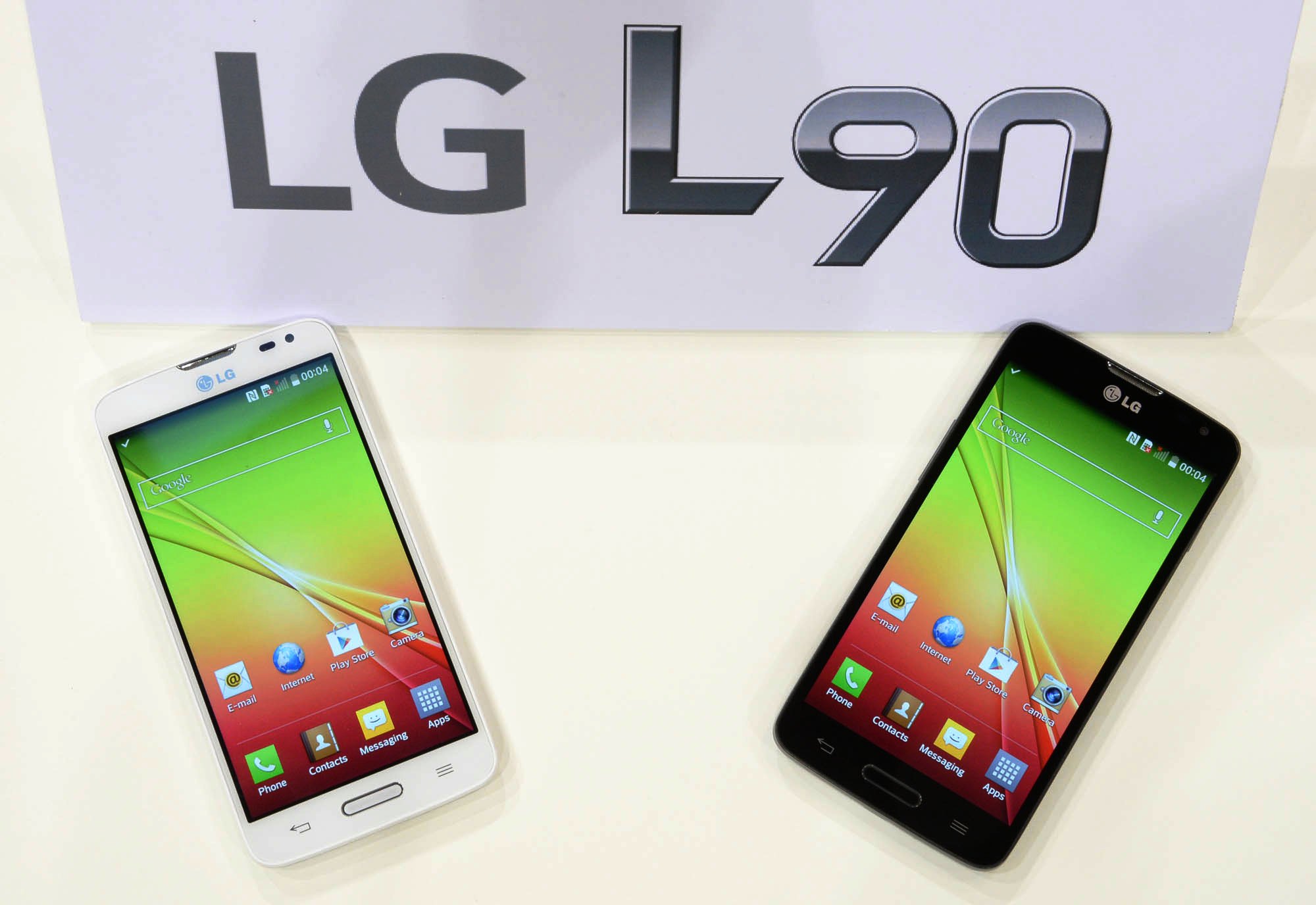 Talking about the features, LG L90 has a 4.7-inch qHD IPS display. It is powered by a 1.2GHz quad-core Qualcomm processor. The smartphone will run on Android 4.4. Talking about the photo clicking abilities, LG L90 has a 8.0MP rear or 5MP (depending on market) or back facing camera. It is also equipped with 1.3MP front facing camera. other features include 1GB of RAM and  8GB of internal storage that can be extended by a microSD card. The battery backup of the smartphone seems good as it has a 2540 mAh battery.

Talking on the software side, LG L90 has a  new Knock Code feature, which simplifies the power on and unlocking procedure. There are already two L series smartphones that is  L40 and L70.

“With its competitive specs and exquisite design, we expect the L90 to continue the success of the L Series in the global marketplace. It offers the very best of LG in design, hardware, OS and UX features so 3G smartphone users worldwide will be able to enjoy a truly first-class smartphone experience,”