Chinese Phone maker Gionee has launched world’s thinnest smartphone in India at an event in GOA. It was first unveiled at the MWC 2014 in Barcelona last month. It is priced at Rs. 22,999. It will be available in market in April with exact dates expected soon.

Gionee Elife S5.5 features a 5 inch Full HD Super AMOLED touch screen display with Corning Gorilla Glass 3 protection and 1920 x 1080 pixels resolution. It has world’s slimmest SUPER AMOLED with thickness of just 1 mm. Back cover of the smartphone also comes with Corning Gorilla glass protection. The Metal frame on the Gionee S5.5 acts as the antenna for the smartphone.

It is world’s thinnest smartphone with thickness of just 5.5mm. Previously this record was held by Vivo X3 at 5.75mm. It is powered by a 1.7 GHz Octa-core MediaTek MT6592 processor. It runs on Android 4.2 with Amigo 2.0 UI at top. 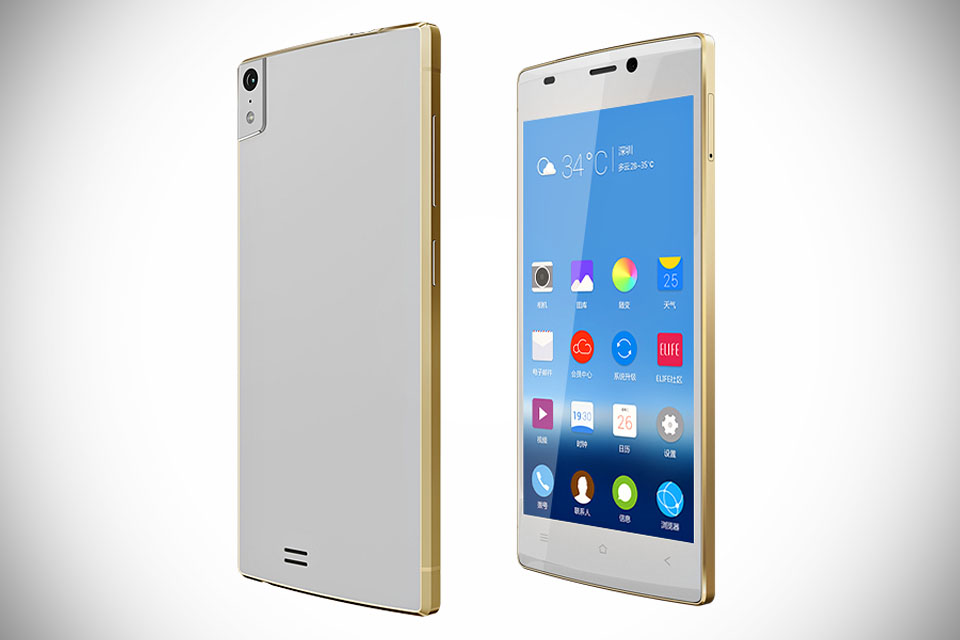 It has a 13 megapixel rear auto-focus camera with stacked SOny Sensor and LED flash. It has a 5 megapixel front camera with 95 degree wide angle lens. It is packed with 2 GB RAM and 16 GB internal storage.

The Gionee Elife S5.5 comes in 5 colors: Black, White, Pink, Blue and Purple. The colors on Gionee S5.5 are inspired by places in world.