Nokia has unveiled a mysterious Windows Phone teaser today. Company has added a video on YouTube to confirm that Nokia is planning to launch its new flagship smartphone. In the video, Nokia asks “Have you heard what’s coming?” 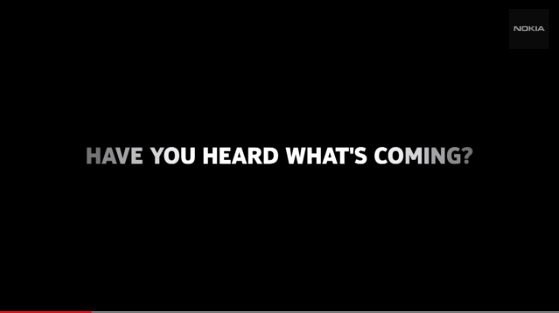 This video was posted on Nokia’s US YouTube account. It confirms that the announcement is only for United States.