Notorious hacking group, Syrian Electronic Army has claimed to hack eBay and Paypal. Before you worry, I want to confirm that no user information was accessed. hackers said that the attack was a “hacktivist operation” only. They only defaced the home page of eBay and PayPal in UK, France and Israel. 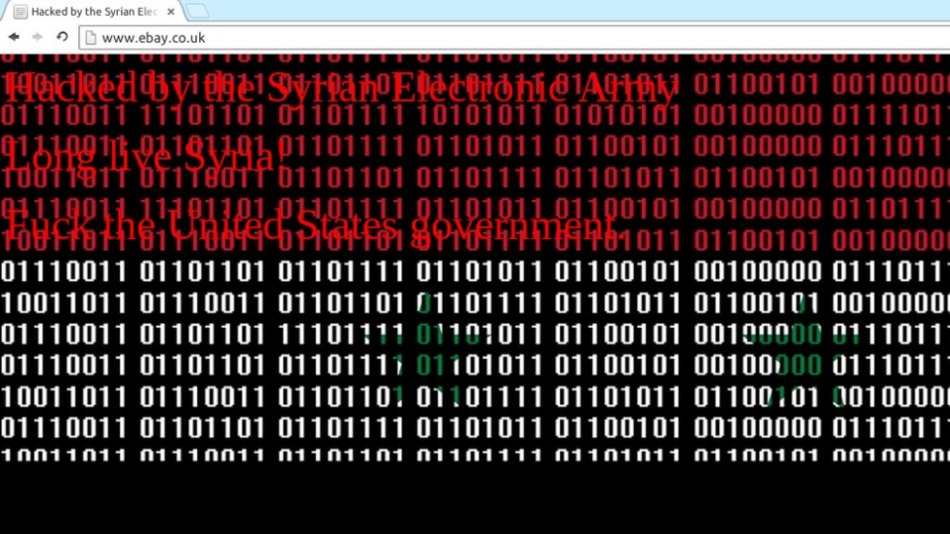 Hackers also posted few images on Twitter to that confirms that they got access to the control panels for ebay and Paypal. They posted screenshot of MarkMonitor, an online brand-protection company.

For denying Syrian citizens the ability to purchase online products, Paypal was hacked by the #SEA pic.twitter.com/F0r6uhPJCD

Reason behind the attack is the unavailability of services of both companies in Syria. Ebay and paypal do not offer their services in Syria. Hackers also tweeted about this.

If your Paypal account is down for a few minutes, think about Syrians who were denied online payments for more than 3 years. #SEA