Samsung Galaxy Grand 2 that was launched previous month is now on sale in India as announced by Samsung. It was said that the price will be vary between Rs. 22900 and Rs. 24900. Now its official that the smartphone is selling online on Samsung estore at a price tag of Rs. 22,999.

Talking about the features, Samsung Galaxy Grand 2 has a 5.25-inch (1280 x 720 Pixels) capacitive touch screen display. It is powered with 1.2 GHz quad-core processor. The smartphone runs on Android 4.3 (Jelly Bean). Talking about the photo clicking abilities, It has a 8-megapixel rear view camera with features like autufocus nad LED flash. It is also equipped with a 1.9-megapixel HD front-facing camera. It is just 8.9 mm thick and weighs 163 grams. It has 1.5GB of RAM and the talking about the battery backup that also seems good as it has  a 2,600 mAh battery which is quite good. 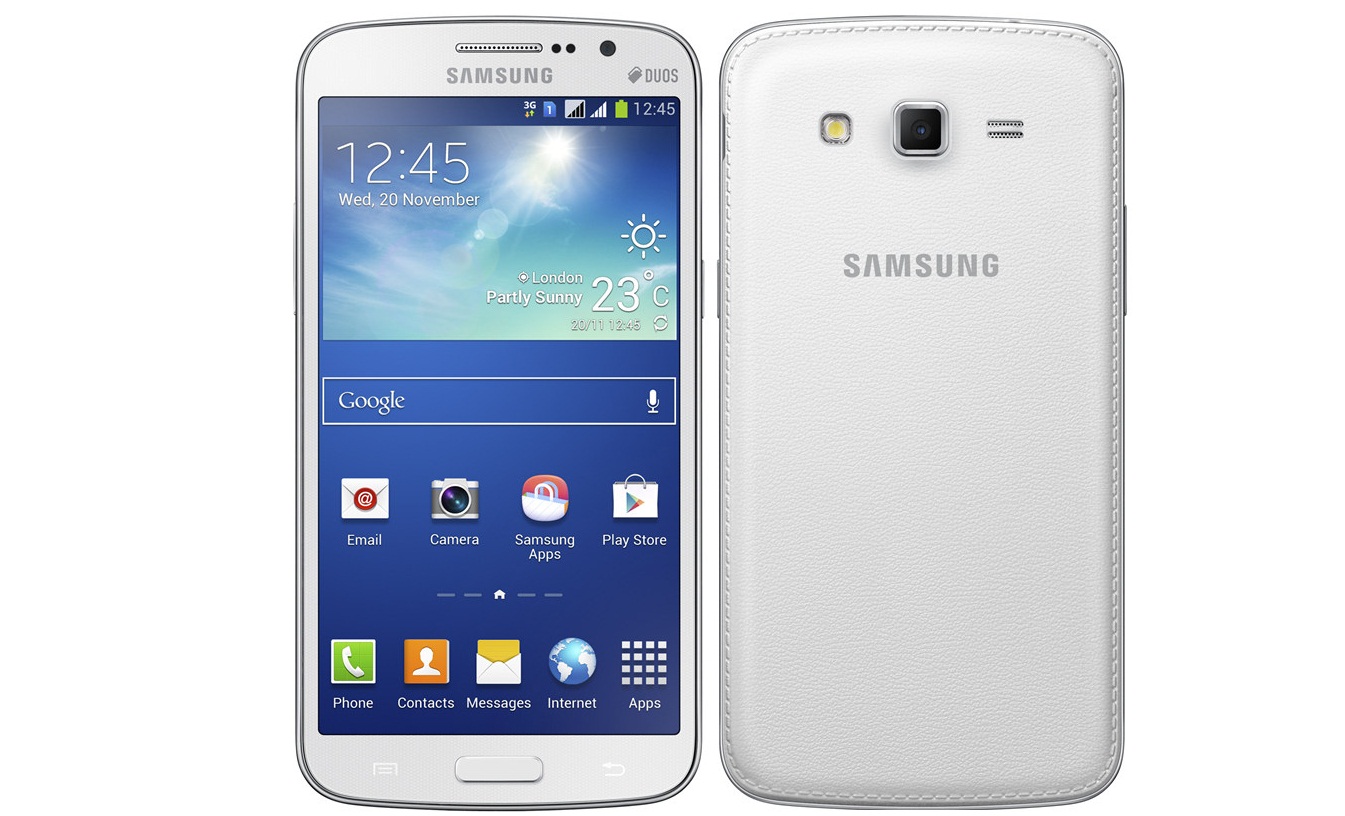 There is an offer from Samsung that you can access to  Club Samsung, its own entertainment store for the first 3 months.

The Samsung Galaxy Grand 2 is now on sale on the official Samsung eStore for Rs. 22,999. It would be available from retailers across India starting from Monday, January 20th.