Nokia has launched a mid-range windows phone smartphone Nokia Lumia 525 in India. It comes in Orange, White, Yellow and Black colours. This is the first mid-range Nokia smartphone which does not look overpriced and comes only for Rs. 10,399. It was originally announced back in November. 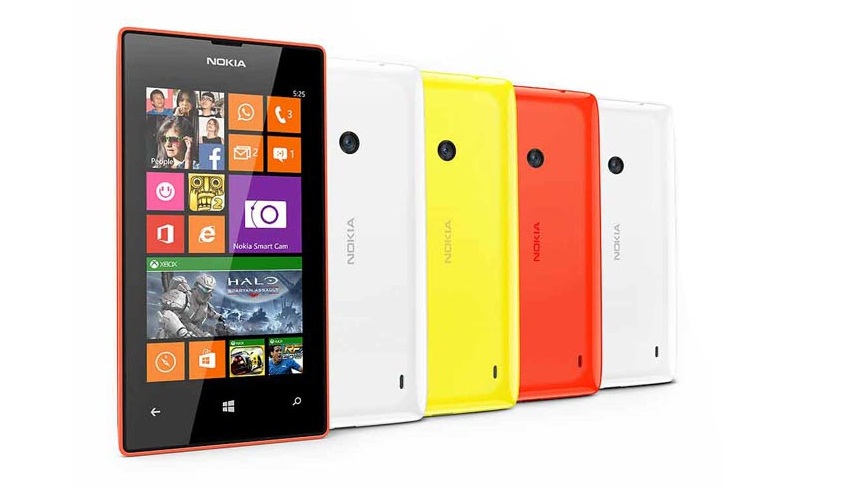 Nokia Lumia 525 runs on Windows Phone 8 with Lumia Black update. It is powered by a dual-core 1GHz Qualcomm Snapdragon S4 processor with 1GB of RAM. It features a 4 inch WVGA IPS LCD display with 480×800 pixels resolution. It is packed with 8 GB internal storage expandable up to 64 GB via microSD card.

It has a 5 megapixel rear camera with 720p video recording @30fps. There is no flash or front facing camera. It also features Nokia Smart Camera Cinemagraph lens, Panorama lens, and Bing vision along with many other imaging options from Nokia. It also comes with Nokia branded apps including HERE Drive, HERE Maps, and HERE Transit.

Lumia 525 comes with Bluetooth, Wi-Fi, A-GPS, A-GLONASS and 3G connectivity features. It also has a 1430 mAH battery that claims to give 17 hours of talk time and up to 336 hours of standby time.