Samsung has announced the upgraded version of its older Galaxy Core. This new smartphone is dubbed as Samsung Galaxy Core Advance. It will be available in two colors: Deep Blue and pearl white. Samsung has yet to reveal Pricing and availability details. 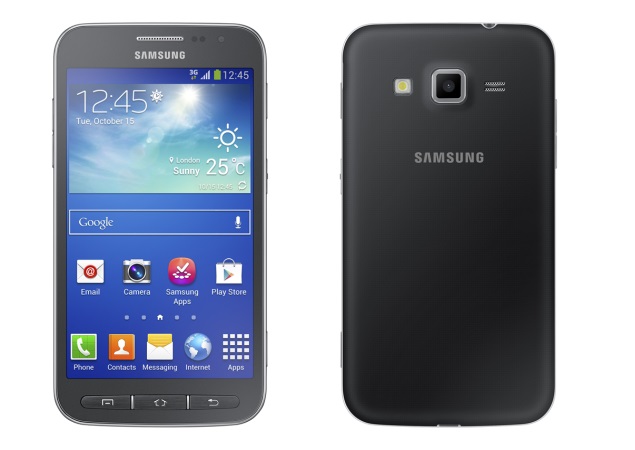 Samsung Galaxy Core Advance is a single SIM device and comes with physical Android navigation buttons. It features a 4.7 inch WVGA display with a 480×800 (WVGA) pixels resolution and runs on Android 4.2 Jelly Bean. It is powered by a 1.2 GHz dual core processor. It is packed with 1 GB RAM. It comes with 8 GB internal storage expandable up to 64 GB via microSD card slot. It has a 5 megapixel rear cmaera with LED flash and a VGA front camera.

It also comes with variety of software features including S Translator, S Voice, Sound and shot, Easy Mode and Group Play. It also has Optical Scan that automatically recognizes text from images and reads it loud. It also has Screen Curtain feature that enables users work on black screen for privacy reasons. Users can also record voice notes with instant voice records.

It offers Wi-Fi, Bluetooth 3.0, NFC, 3G and GPS connectivity options. It is packed with 2000 mAh battery.