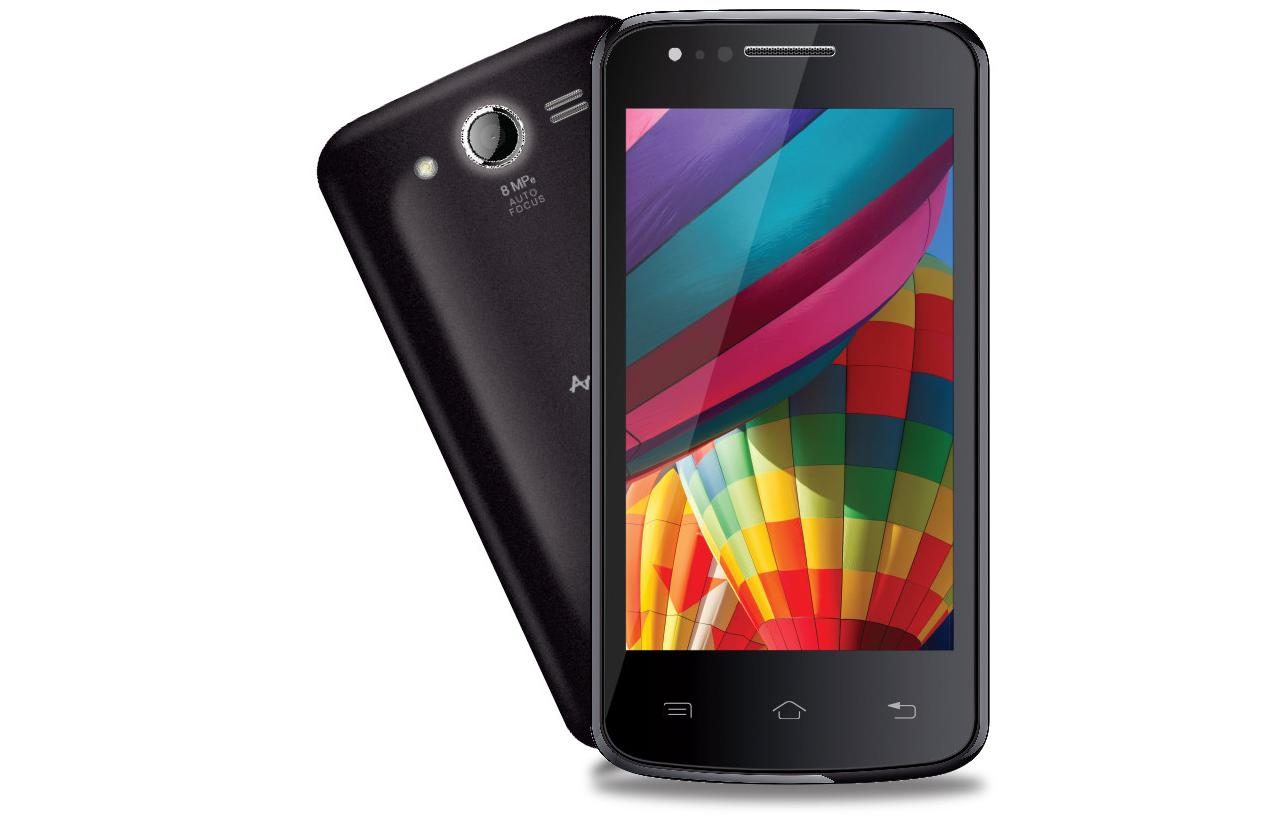 Talking about the features, iBall Andi4.5-K6 has 4.5-inch qHD (960 x 540 pixels) capacitive touch screen IPS display. It is also powered with 1.3 GHz dual-core processor. The smartphone runs Android 4.2 (Jelly Bean). Also talking about the photo clicking abilities the smartphone has 8-megapixel rear camera with feature such as LED Flash. iBall Andi4.5-K6 is also equipped with a Dual SIM support along with the dual standby. The battery backup of the phone seems very fine as it packs a battery of 1600 mAh. It is considered to be the successor of  iBall Andi 4.5z. The smartphone also has a 1 GB RAM. 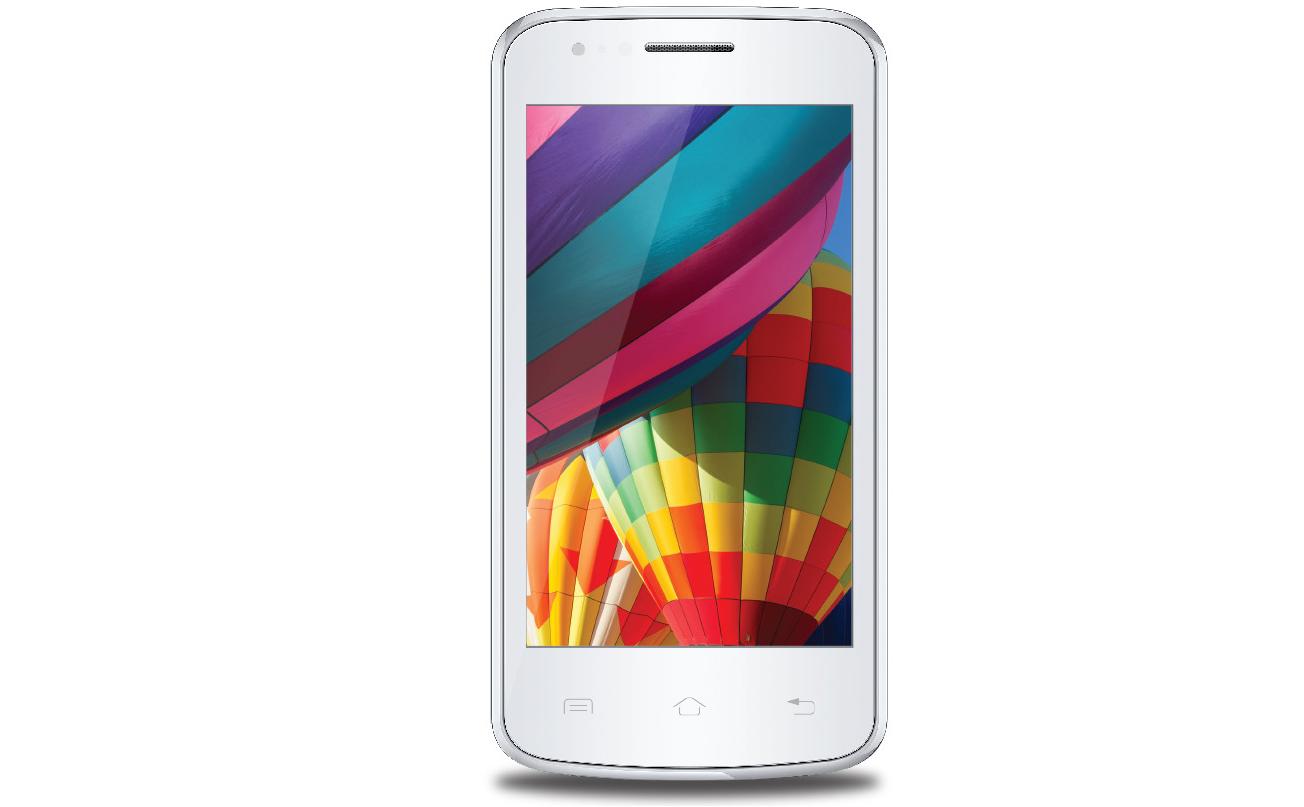