Today, Samsung has launched the second generation model of Galaxy Grand smartphone. Samsung Galaxy Grand 2 comes with better specifications than previews model. Company has not revealed the pricing and availability details of Grand 2. It will be available in black, white and pink colors.

Samsung Galaxy Grand 2 features a 5.25 inch HD display. It is powered by a 1.5GHz quad-core processor with 1.5 GB RAM. It runs on Android 4.3 Jelly Bean. It comes with 8 GB internal storage expandable up to 64 GB via microSD card. It has a 8 megapixel rear camera with LED flash and 1080p video recording support. It also has a 1.9 megapixel front camera. 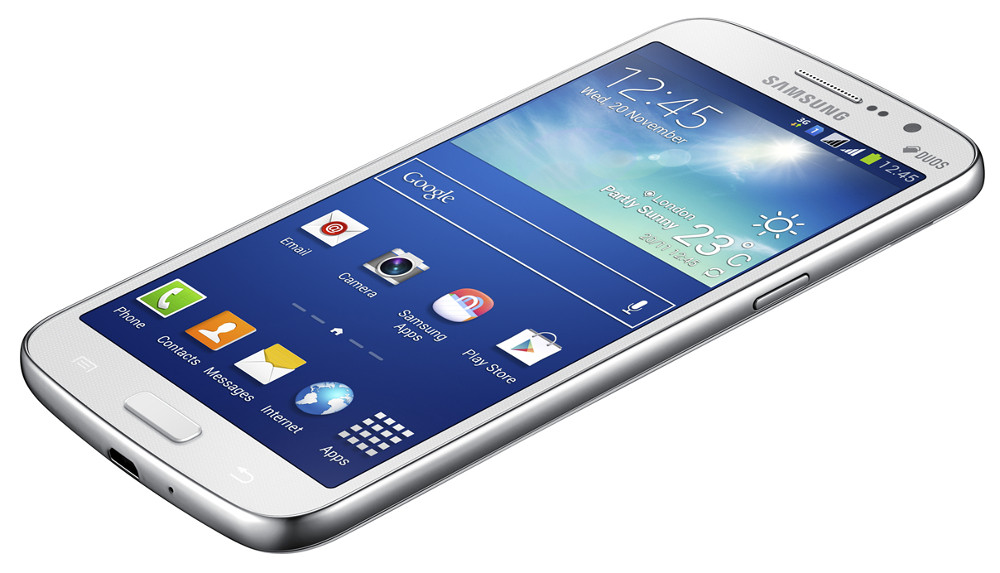 “Galaxy Grand 2 is a device that offers an optimal large-screen experience on a portable, compact smartphone. This evolution of the Galaxy Grand series brings meaningful upgrades to its predecessor including an improved HD viewing experience, enhanced performance, and many other intuitive features,” Samsung noted in a press release.

Samsung is also reportedly working on the successor of Grand Quattro and it will be called as Galaxy Grand Neo.