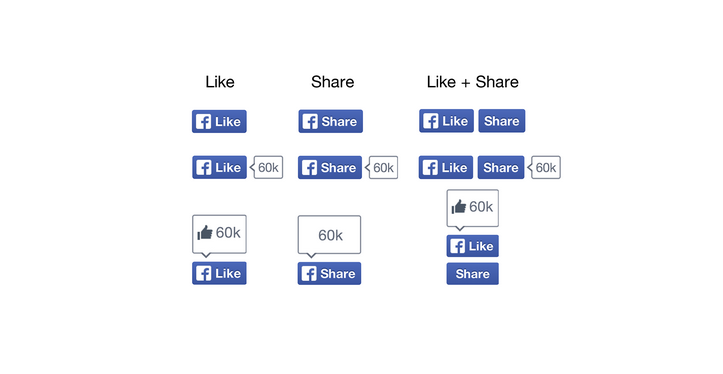 “Today, we’re introducing a new design for both Like and Share to help people share more great content across the web. We’re already seeing a favorable increase in Likes and Shares with the new design and will be rolling these buttons out to everyone in the coming weeks,” Facebook announced.

Let us know your views about this new Like button via comments.