5 Things to Know Before Buying Nexus 5 in India

So, finally Google  has launched its yet another smart phone in India within a month of global unveiling. We know everybody will be excited about this smart phone as the Google name is attached to it. So we are offering you few advises before you swap your credit card and buy this product. Here are the 5 things you must take care before buying Google Nexus 5 in India. 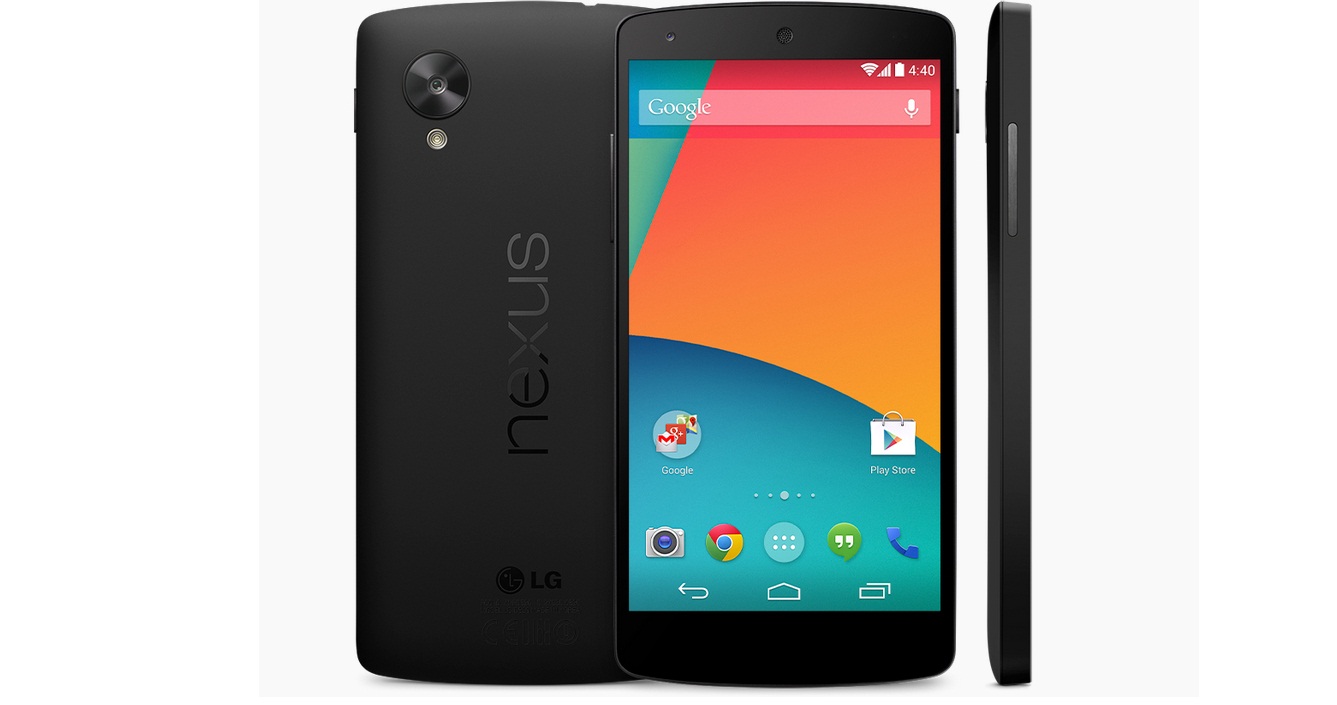 This is an important point that if you are buying Google Nexus 5 directly from Google Play Store you will not get the EMI option though you have to contact your bank for that to convert it in to installments. However, retailers are providing EMI scheme for the same phone.

Google Nexus come in 2 different models that is 16 GB and 32 GB. So if you are thinking that 16 GB storage is not sufficient for you, so the second option is good for you that is 32 GB. The problem is that the higher version is not easily available everywhere so you have buy it directly from the Play Store for Now. According to the reports higher version gets wider retail availability by the end of November.

If you want accessories for the Nexus 5, you can directly go to Google Play Store and contact some official merchandise. The case of the phone will be available in black, gray, red and yellow on Google online market place for Rs 2,499.  LG-made Quick Cover (flip cover), sold in white and black color options, can soon be purchased for Rs 3,299.

Last but not the least, Google is also not providing Head phones for its smart phones and the same applies to Nexus 5. So be prepared to spent some more bucks on a new set of ear phones.