Xolo announced its another flagship phone named Xolo Q700i. In the Q core series phone Xolo has already launched his one smartphone Xolo Q700. We can say Q700i will be the upgraded version of Q700. The price of the phone in India will be Rs. 11999. 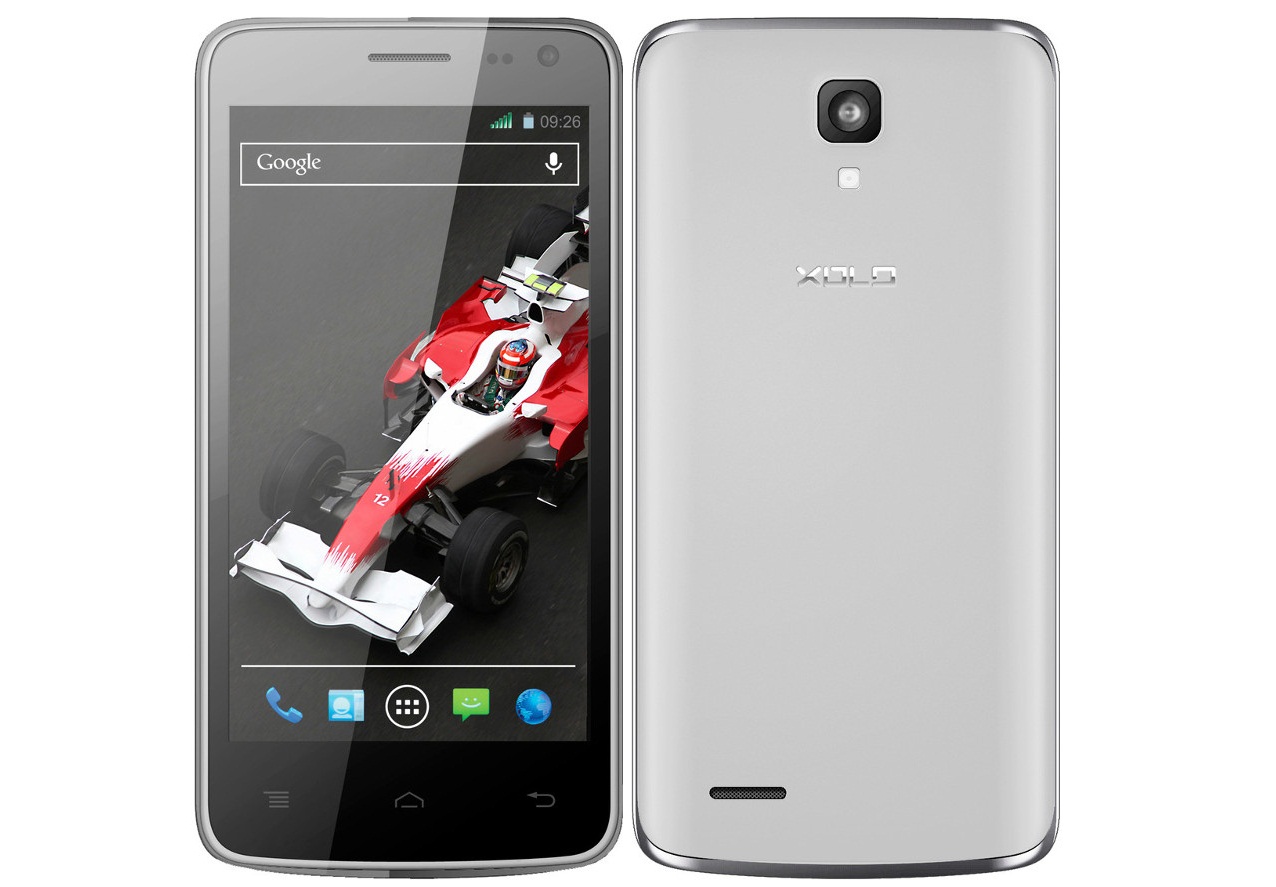