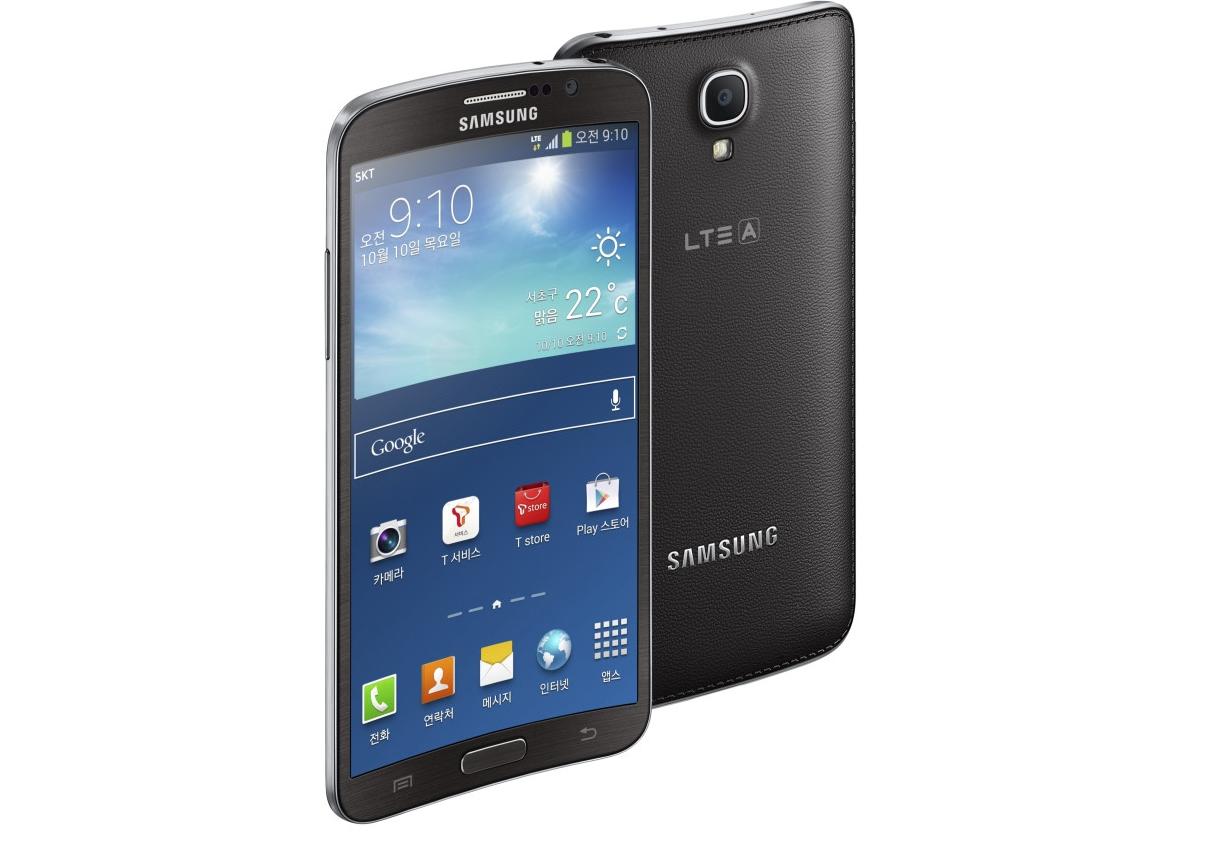 Talking about the design, Samsung Galaxy Round looks very similar to Samsung galaxy Note 3 with a prominent Conclave display. The screen is 7.9mm thick and flaunts a 5.7-inch (1920×1080 pixels) Super AMOLED display. Samsung has added a lot many software’s that take the advantage of the curved display. Some examples are Roll effect, Gravity Effect, Bounce UX and Side Mirror.

Users can easily check the date, time and missed calls even when the home screen is off.

It creates a visual interaction along the screen when you tilt the device.

This will help users to gain access directly to the album with just tilting the phone. 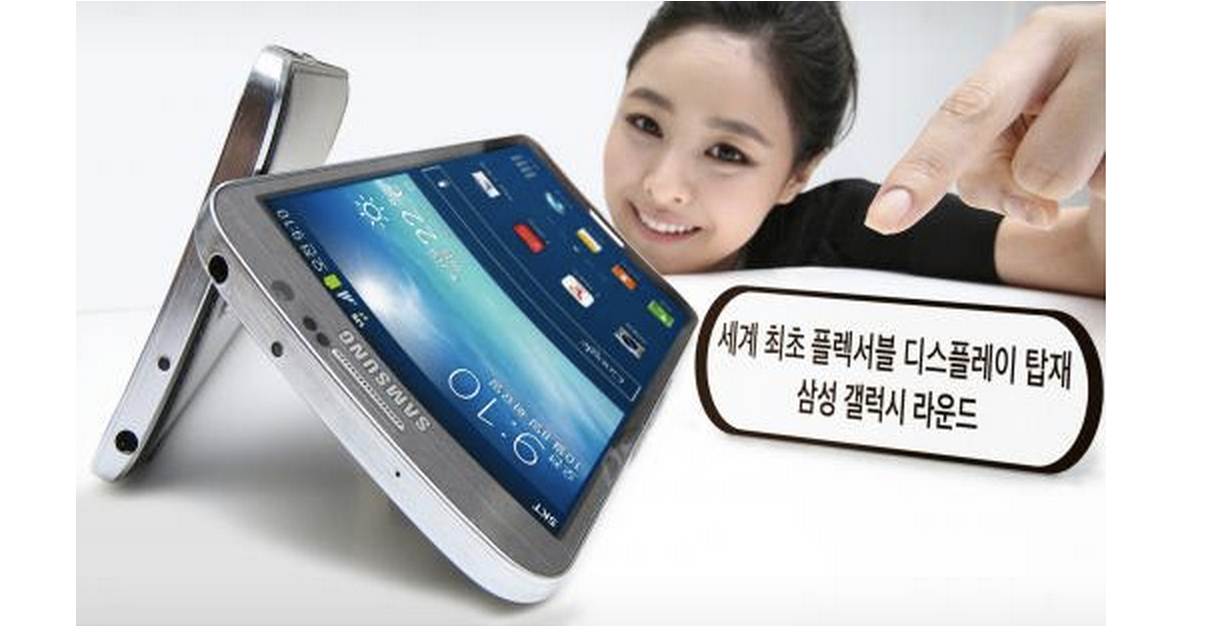 Talking about the Rest of the features, Samsung Galaxy Round is powered with 2.3GHz Snapdragon 800 quad-core processor. It features 3GB of RAM, 13MP rear camera, 2MP front camera, 2800 mAh battery, and LTE support. 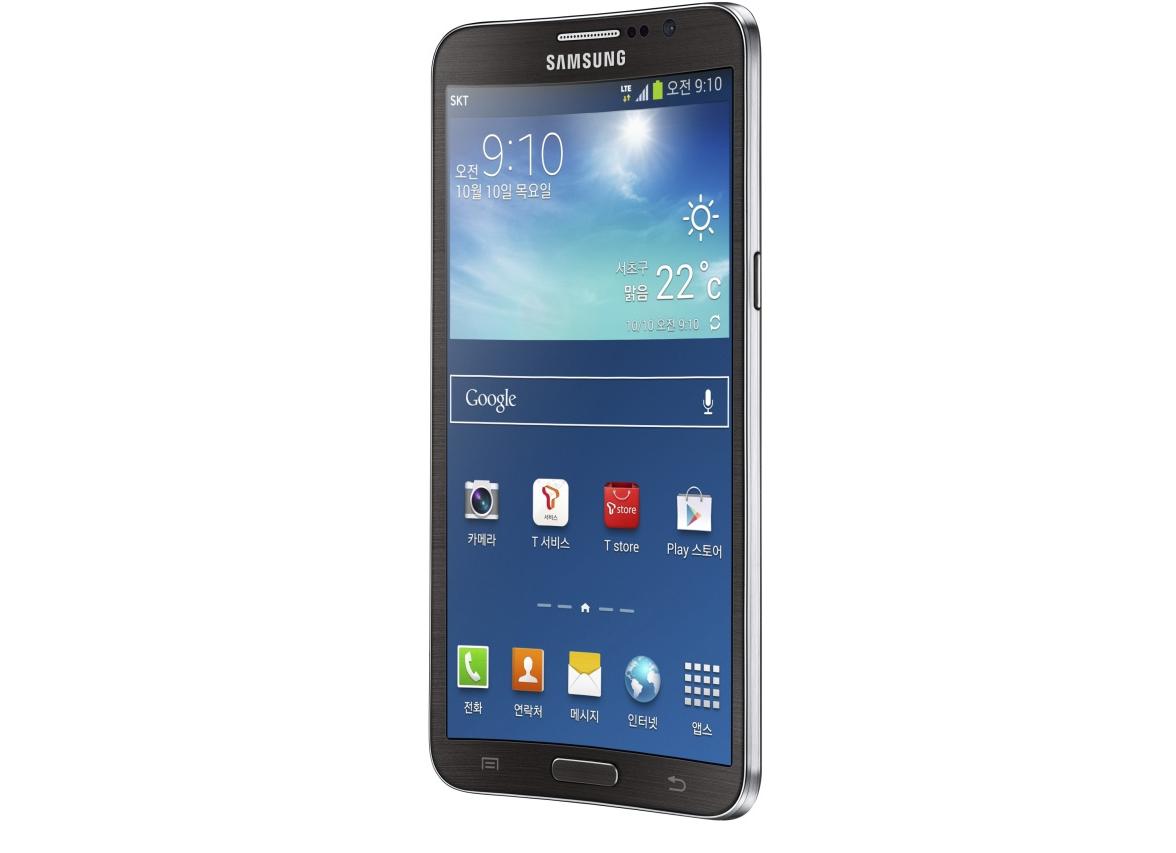 Here’s a quick video that shows you the Roll Effect feature of the Galaxy Round to show you information like date, time, battery life etc by just tipping the phone to one side when kept on a flat surface.