If we believe numerous reports, it is very clear that the sales of Samsung Galaxy S4 have fallen well short of the company’s internal projections. Samsung is also not confident that its new Universally  panned smart watch and the curved smartphone will pick them up in the market. 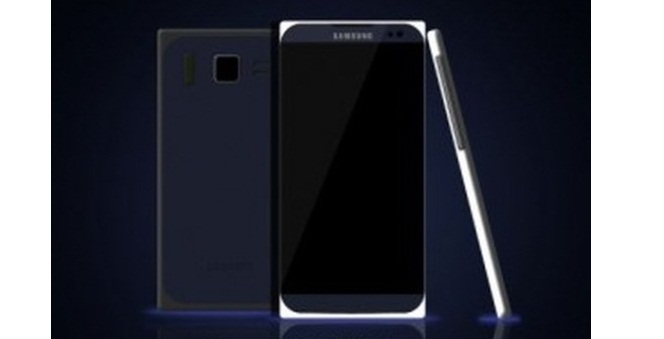 According to the latest article published in South Korean news site:  Naver, Samsung is all set to launch its new next generation smart phone Samsung Galaxy S5 before its schedule time. The site claims the phone could be unveiled as soon as January 2014 ahead of a release in February. Samsung’s Galaxy S III and Galaxy S4 each debuted in the second quarter. 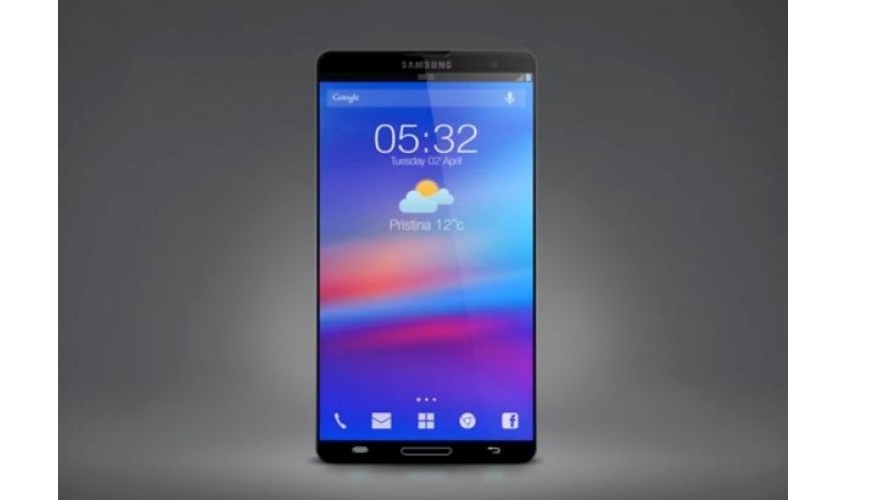 According to the Naver,  Samsung is loosing market since the sales of Samsung Galaxy S4 is weak. They are planning to launch Samsung Galaxy S5 because they thing their New technology in the Galaxy S5 will help turn the slump around. Samsung just posted record-shattering unaudited third-quarter earnings that included at least $9.2 billion in operating profit, and Galaxy S4 sales certainly had a lot to do with the company’s monster quarter. 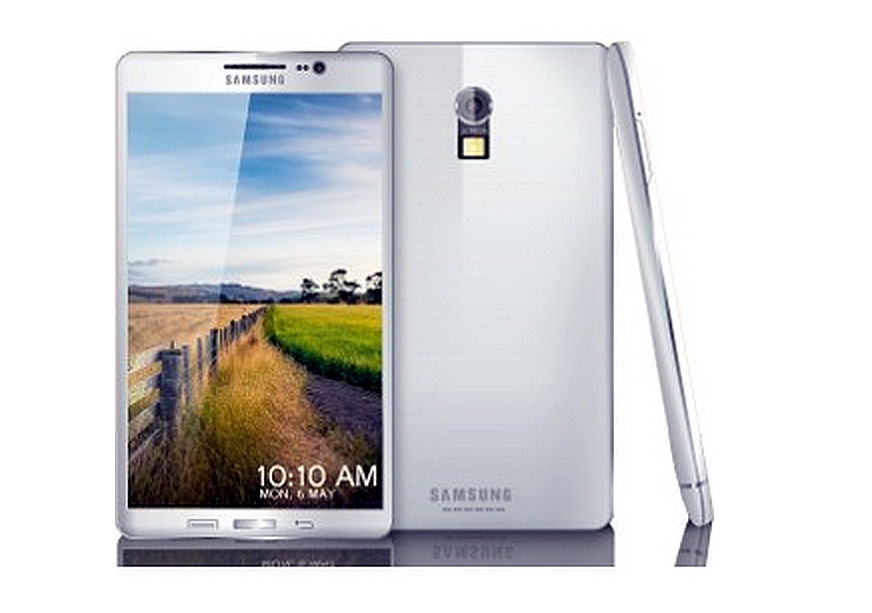 The Naver  also mention the certain specifications of the phone like 64-bit, eight-core Exynos processor for the Galaxy S5, as well as a 16-megapixel camera with optical image stabilization. Samsung is also thinking of giving a metallic body in place of the flimsy-feeling  plastics. Samsung typically uses, which would absolutely be a welcome change.