Nokia in a world event that is organized in Abu Dhabhi, Unveiled its first ever tablet Nokia Lumia 2520. This is the first Windows Tablet. The Lumia tablet is 10.1 Inch and will be available in US, UK and Finland later this year. The other markets will be covered after that. There is no information when the tablet will be launched in India or you can say no news when it will come to our shores. 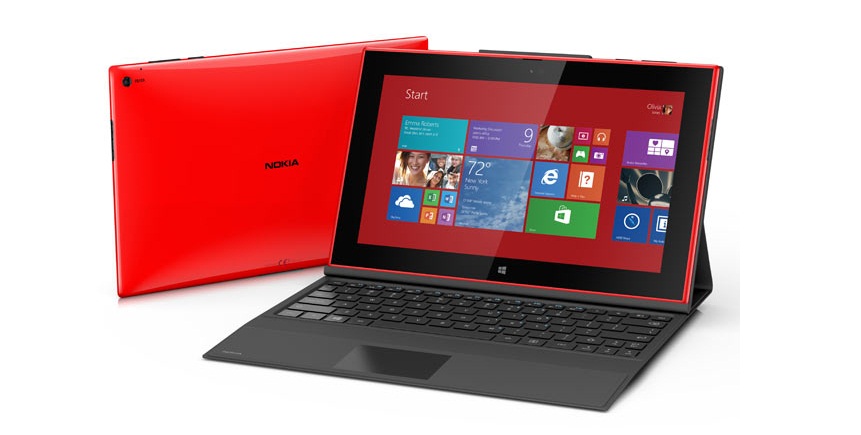 Talking about the specifications, The Lumia 2520 flaunts a 10.1-inch HD display and is powered by a quad-core Snapdragon 800 processor clocked at 2.2GHz and paired with 2GB of RAM. Other features included are 4G LTE support, Wi-Fi, 32GB of internal storage and an 8,000mAh battery with fast charging capabilities, which Nokia says is good enough for 25 days on standby mode. 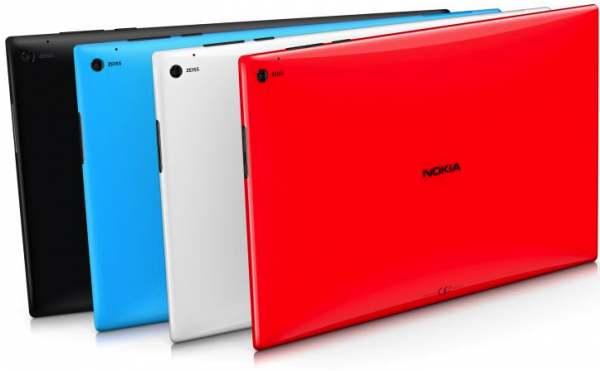 Lumia’s is known for its cameras, this tablet has some strong photo-clicking abilities featuring a 6.7-megapixel camera at the back with ZEISS optics and according to Nokia takes good photos even in low light. On the software front, it runs on Windows RT 8.1.

There is a option of Nokia Power Keyboard, which is a keyboard cover  Microsoft’s Touch Cover. In addition to featuring a keypad and a track pad, the Power Keyboard also offers five hours of extra battery life.