Few months back, Nokia has announced Nokia 515. It is a feature phone that is packed with smart phone like features.The smart phone is now available from e commerce site snapdeal for Rs 10,898.Nokia had unveiled this phone as a secondary phone to a smartphone and it was in news mainly because of its aluminum body, alphanumeric keyboard-equipped design, as well as features like Gorilla Glass display and 5-megapixel camera.

Talking about the features of phone, Nokia 515 has dual-SIM variant (with micro SIM support) of the 515 phone which comes with a 2.5-inch QVGA display protected by Corning Gorilla Glass 2 above the traditional alphanumeric keyboard. The phone also flaunts a slim aluminum chassis to justify its price.

It also features 64MB of RAM, 256MB of internal memory expandable to up to 32GB using a microSD card and a 5-megapixel primary camera with flash but no front camera. On the connectivity front, the phone is equipped with 3G, Bluetooth and GPS/GPRS, however lacks Wi-Fi support. It houses a 1,200mAh battery with up to 10.4 hours of talktime on 2G and 5.3 hours on 3G, and offers up to 38 days of standby time. 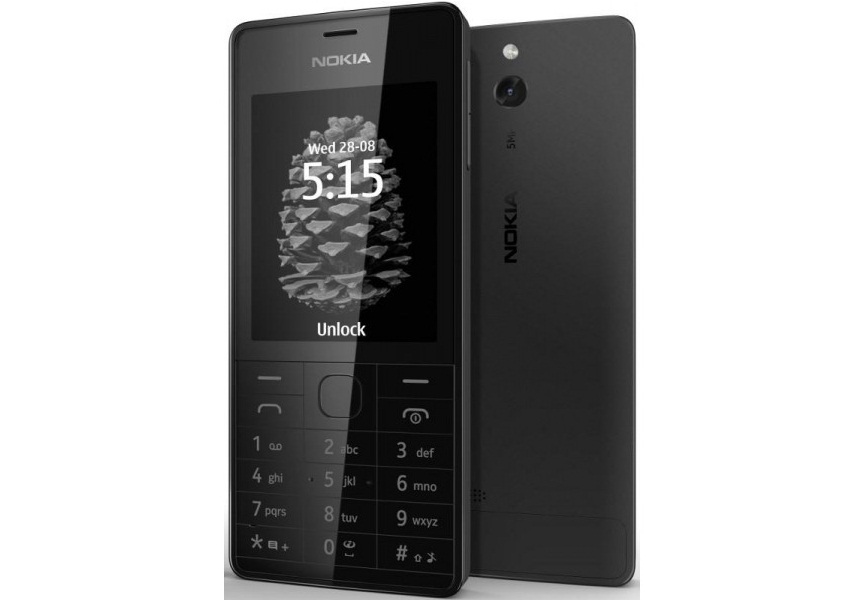 Beside these features Nokia 515 has a number of photo editing tools including best shot and panorama mode. It also offers a self-portrait mode with voice prompts for taking selfies with the rear camera. 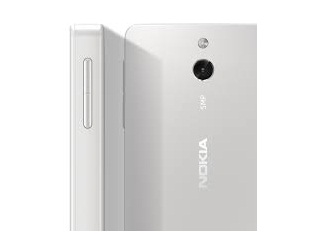