Finally, Micromax has launched its flagship smartphone Micromax A250 Canvas Turbo in India. This smartphone is priced at Rs. 19990. It will be available across the country via various online and retail stores from October 26, 2013. 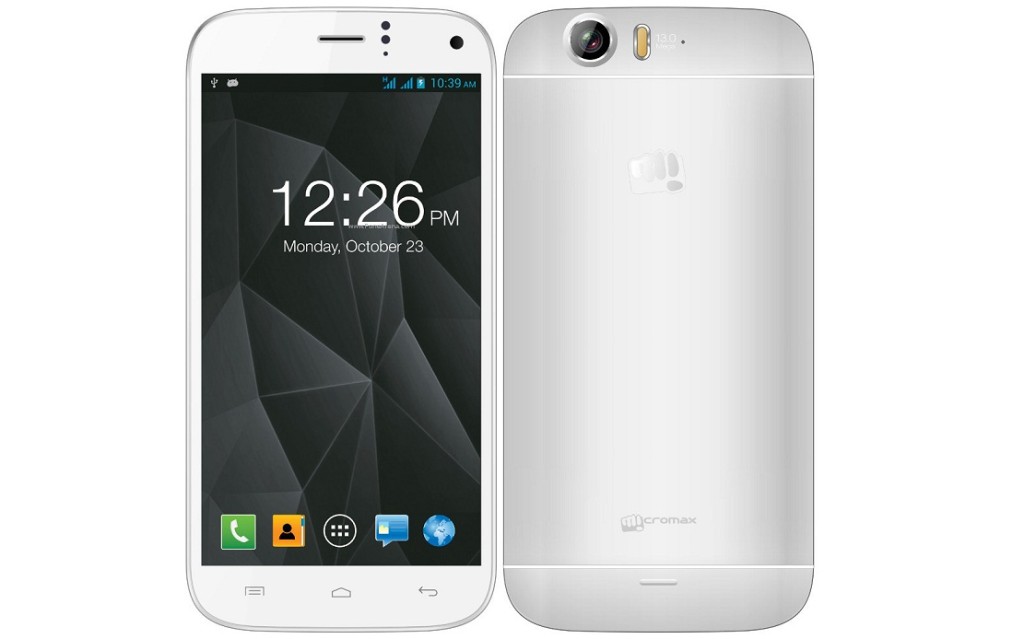 It comes with 2 GB RAM and 16 GB internal storage. It comes with 3G, Wi-Fi, Bluetooth and aGPS. Canvas Turbo is a dual SIM (GSM+WCDMA) with dual stand by. It is packed with 2000 mAh battery.

A250 Canvas Turbo has full aluminium casing. It has a feature called FreeWheel that lets users access various app and features in one click. It comes with many pre-loaded apps including BBM, Hike, Spull, Kindsoft office, On-the-Go, M!Security, M!Unlock and Game-hub.

Features of Micromax A250 Canvas Turbo