HTC One Mini Launched Officially In India For Rs 36,790

Talking about the last week HTC One mini has been seen at various e commerce sites and we are expecting that company will soon launch the device soon and today HTC finally launched the one mini in India for Rs 36,790. 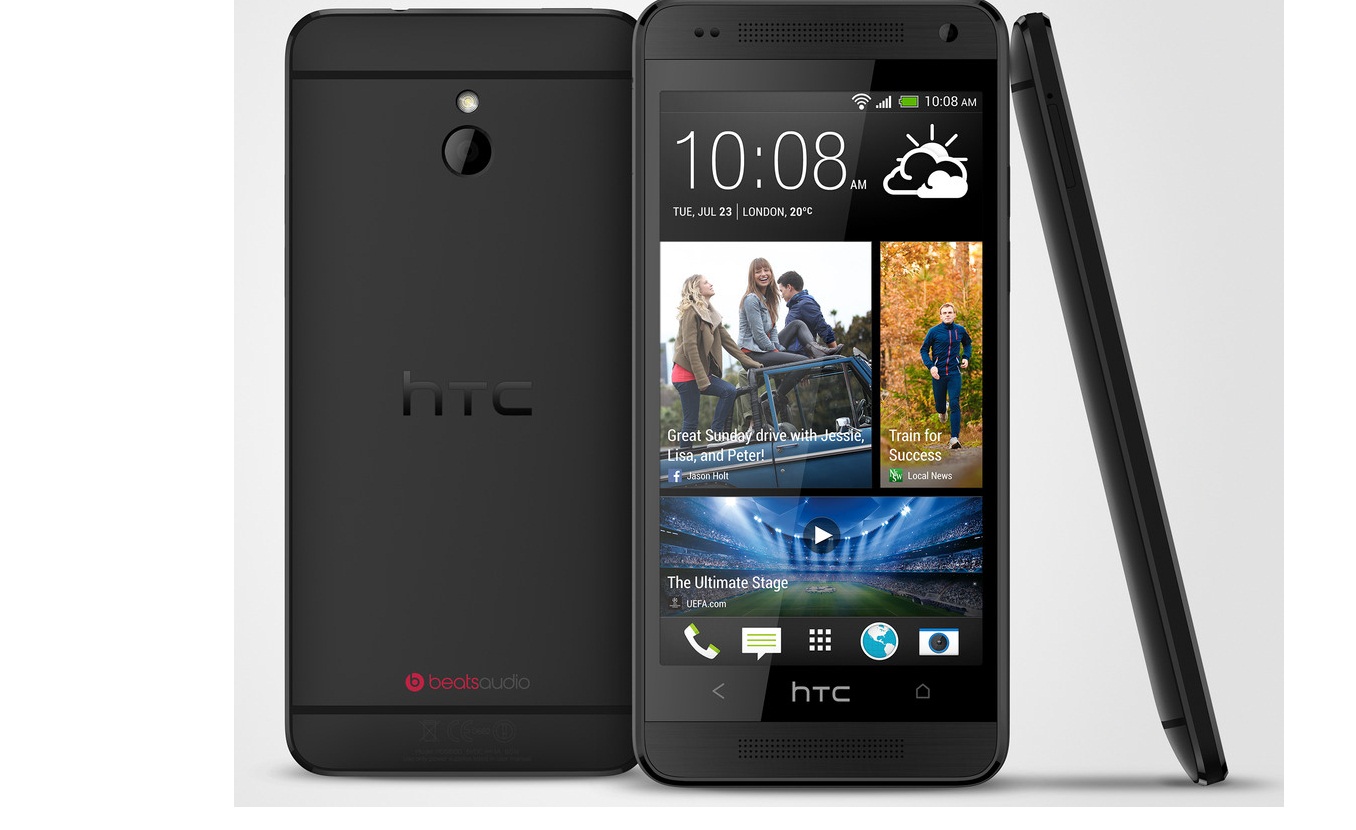 Now lets come to specifications of the smart phone the One mini comes with a 4.3-inch HD (1280×720 pixels) display cramming in 341ppi and is powered by a dual-core Snapdragon 400 processor clocked at 1.4GHz. The HTC One is also equipped with Beats audio support, 16 GB memory and 1,800 maH battery.

HTC One mini has Ultrapixel rear camera with LED Flash and a BSI Sensor. The smart phone has 1.6-megapixel front camera that is quite nice. On the software end it comes with various pre installed softwares the device runs on Android 4.2.2 Jelly Bean wrapped under Sense 5 UI and comes pre-loaded with HTC’s BlinkFeed, Zoe and BoomSound. 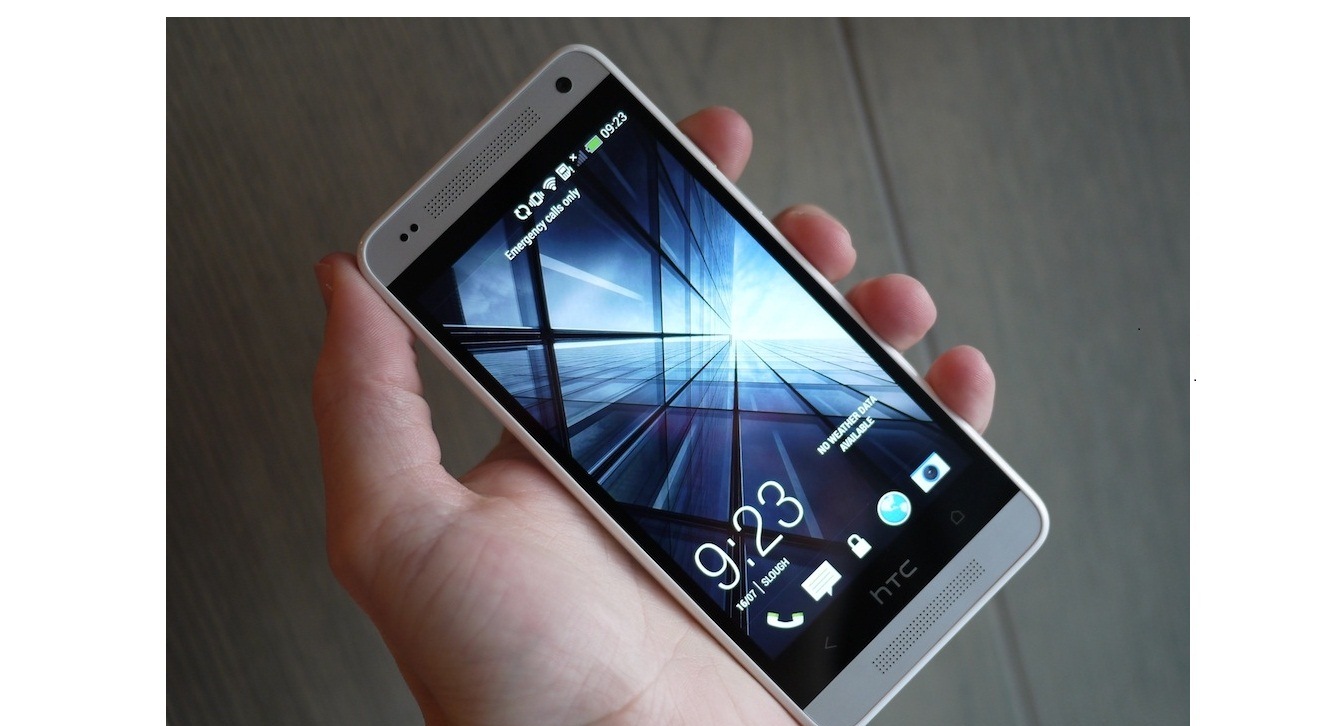 HTC One mini is being compared with Samsung Galaxy S4 mini and the Sony Xperia Z1 f. Though the device os the phone is very good but stilltalking about the specifications the smartphone has been compromised and also the phone has been priced quite high.

In terms of competition, it’s supposed to compete against the likes of the Galaxy S4 mini, but the latter is priced nearly Rs 12,000 less.