Sony Xperia Z1 Launched in India; Will be Available From Today Itself

Sony has launched its another flagship phone Sony Xperia Z1 in India. This smart phone has been announced earlier this month in the IFA. Sony has priced this phone Z1 at Rs 44,990. It will be available in all major retail stores and major online stores from today itself. 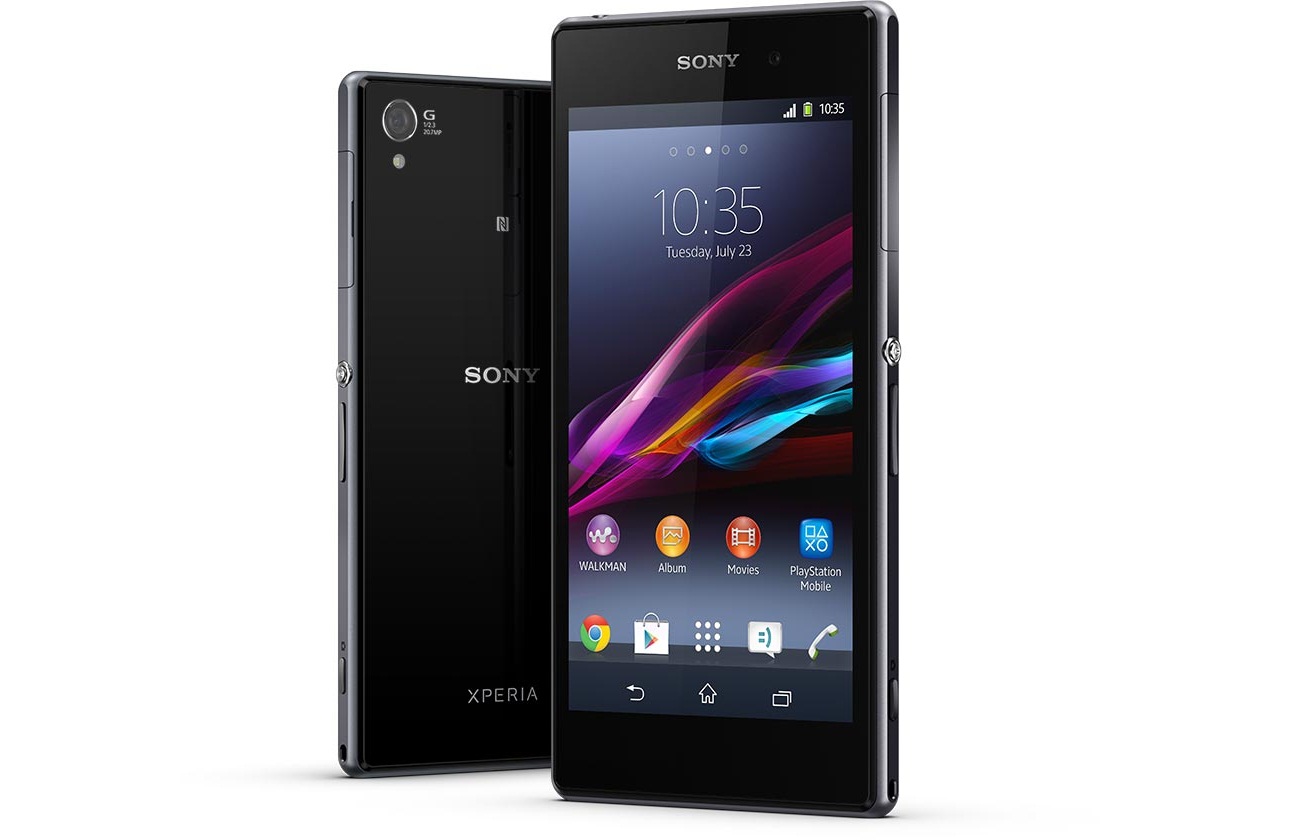 Sony Xperia Z1 has a 5-inch Triluminos display that is the technology only owned by Sony. It is powered by a 2.2 GHz quad-core snapdragon 800 processor . It will run on Android 4.2(Jellybean). 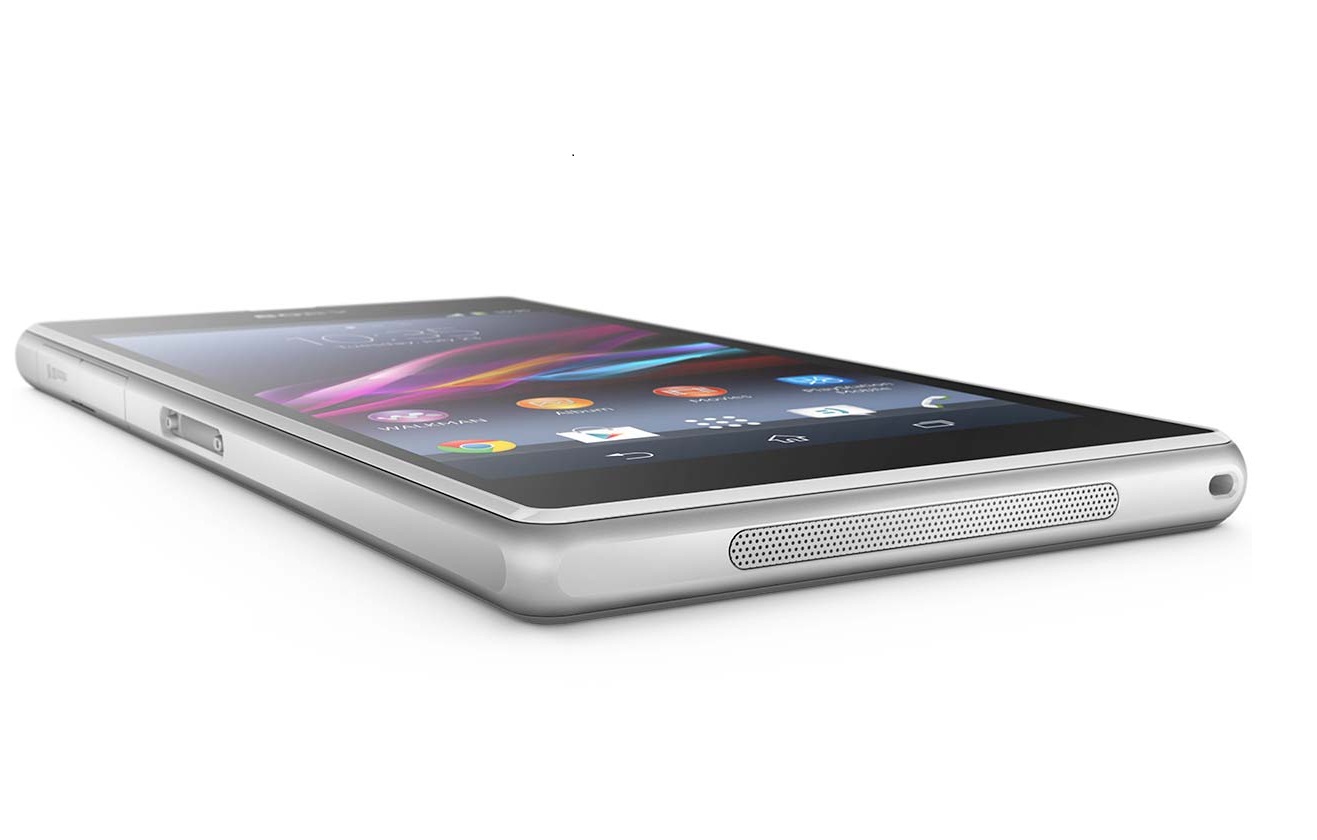 Talking about the camera , Xperia Z1 comes with 20.7 MP rear camera along with the Sony G lens. The camera has a 27 mm wide angle f/2.0 aperture custom ½.3. The phone is also accompanied with a 2 MP front facing camera. The other fabulous features of the camera are Sony Exmor RS image sensor, BIONZ image processing engine along with 1080p video recording. 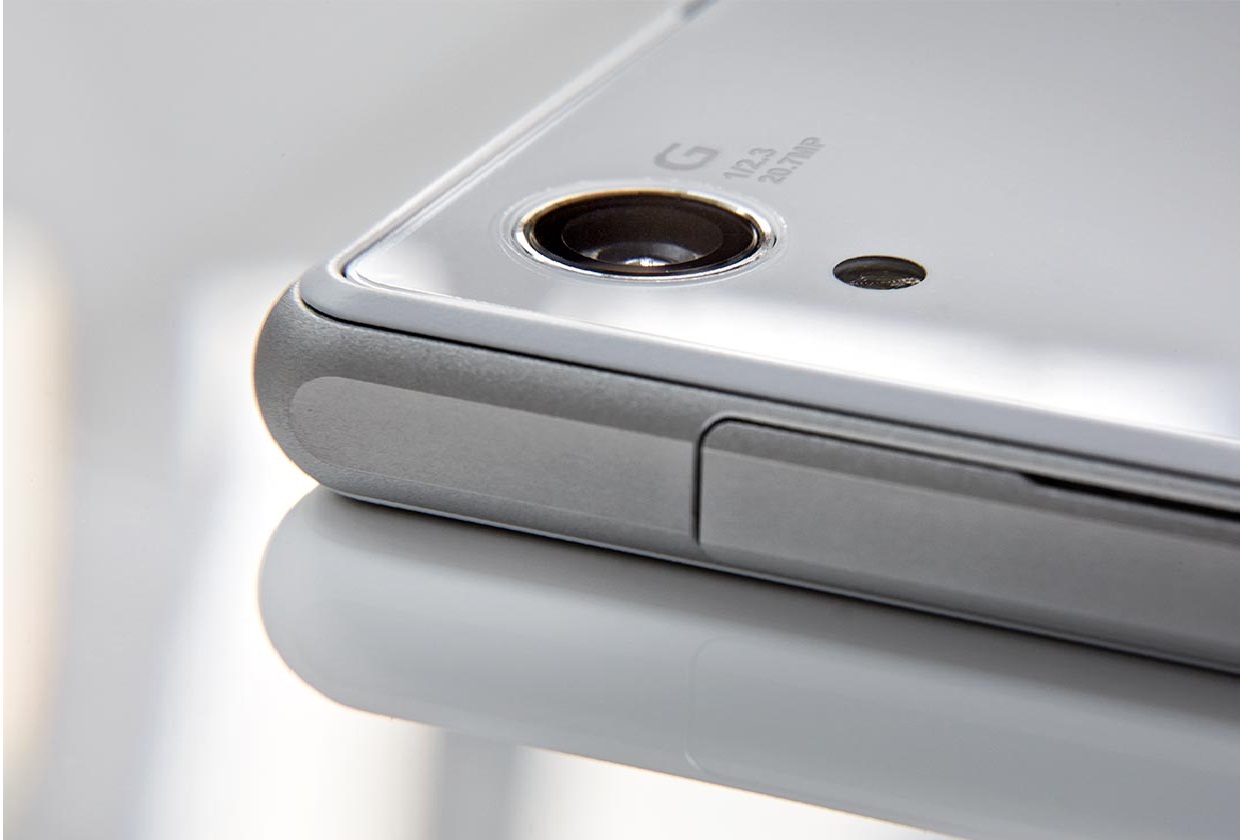 Sony is famous for its dust resistance and water resistance phones in the market. Sony Xperia Z1 has been rated IP55/IP58 in the dust and water resistance. The timeshift burst mode will take 61 images in 2 seconds before and after you  press the button. There are certain features of Sony namely Info eye that provide information about the landmark ,books and more.

The colors in which phone will be available are black ,white and purple. It comes with certain free accessories such as protective case worth Rs 2,990 and a 5000 maH portable charger worth Rs 2,790.Sony is providing accidental damage warranty for 6 months from the date of purchase 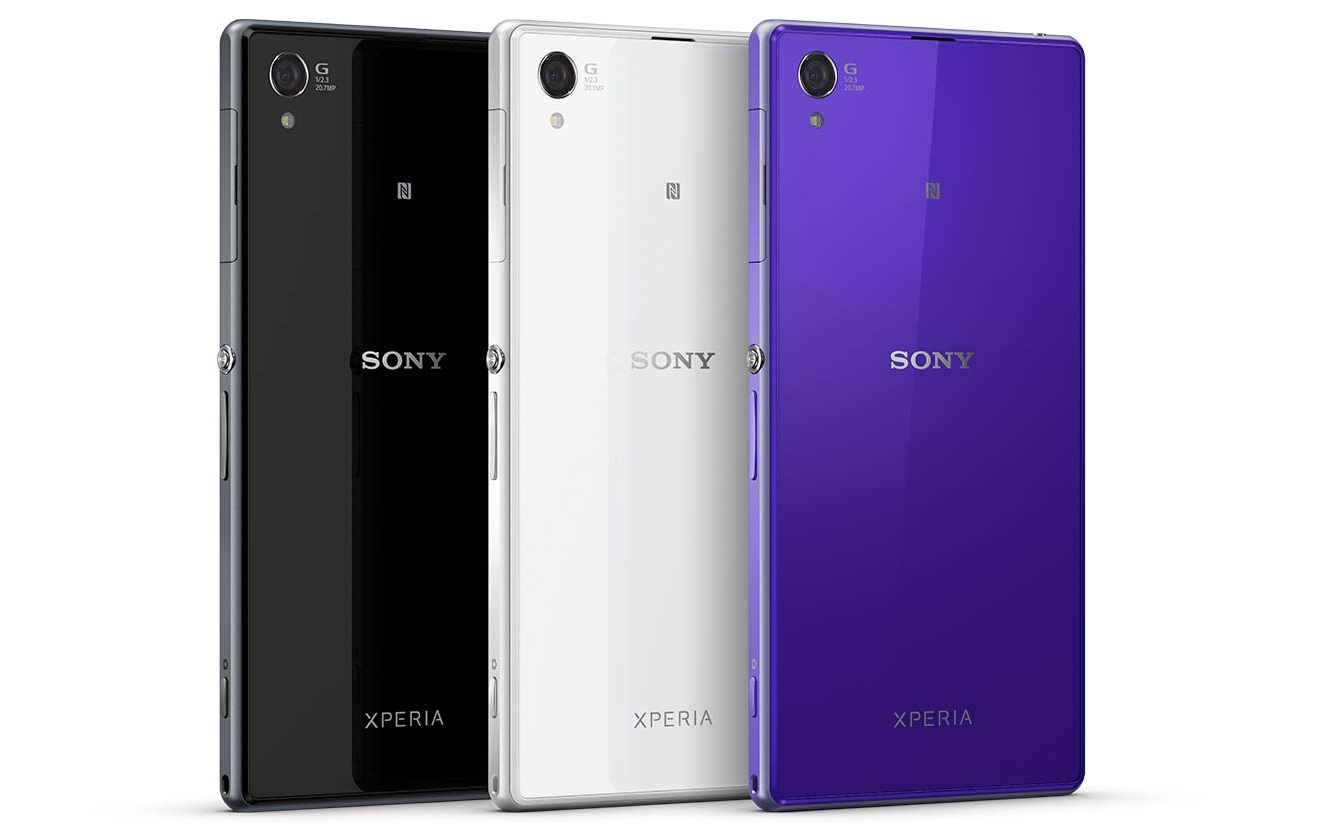 There is a good news for the Vodafone users because Xperia Z1 comes with 8 GB of free data for 2 months.