NVIDIA Tegra Note Launched With 7-Inch Display; XOLO Will be The Partner in India

NVIDIA has announced its latest tablet named NVIDIA Tegra Note. It is only designed by NVIDIA. It will be manufactured by contract partner and also the selling will be done by diffrent partners across the world. In India, Xolo would sell the tablet. 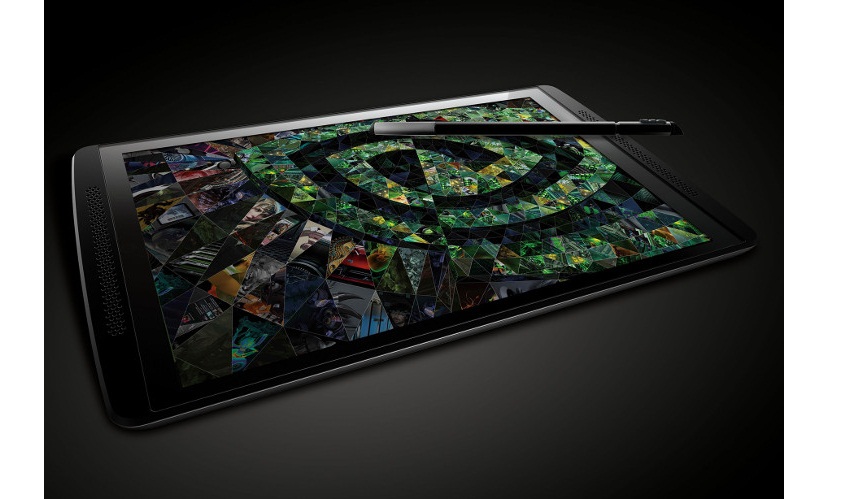 Talking about the features of the phone, The Tegra Note has 7-Inch IPS display along with NVIDIA DirectStylus technology that bring stylus support to low-cost tablets.

Tegra Note is equipped with a 1.8GHz quad-core processor. The version on which the tablet will runis still not specified. Tegra Note has 5 MP rear view camera and also 0.3 MP front facing camera. 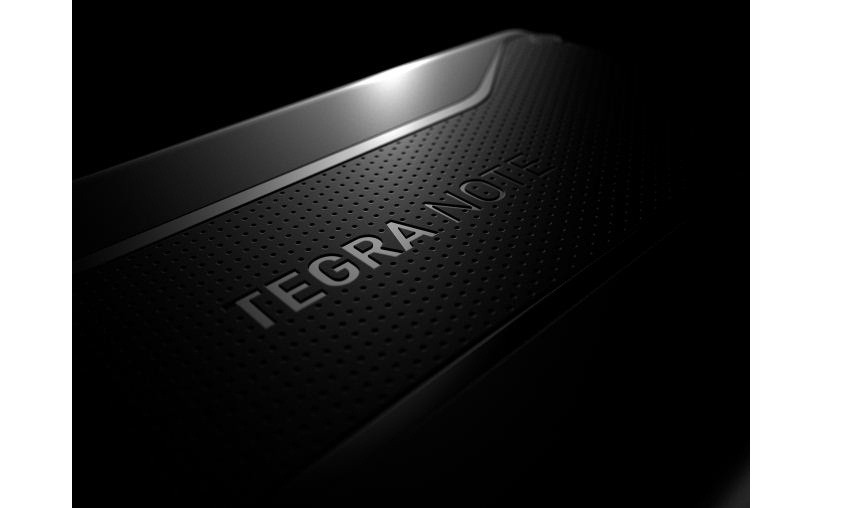 There are many apps in this tablet that are inbuilt in its harware. It has NVIDIA pure audio technology that will provide very deep sudio with the help of front facing speakers. There are certain features with camera and video like ike tap-to-track and 100 fps video with slow-motion playback.

NVIDIA Tegra Note comes with many optional accessories that include a intelligent slide cover flips and bends to support and cover the tablet and a DirectStylus Pro Pack with interchangeable tip.

The pricing of rhe tablet would be around 199$ dollars. The tablet will be manufactured by Xolo in India and will be available in few months in diffrent parts of the world like North America, Europe, Asia-Pacific and India.