Lava has launched another smartphone in its Iris series. This new smartphone is Lava iris 506Q. It was already on sale in country via online retailers for Rs. 11700. But official price is only Rs. 10,999. 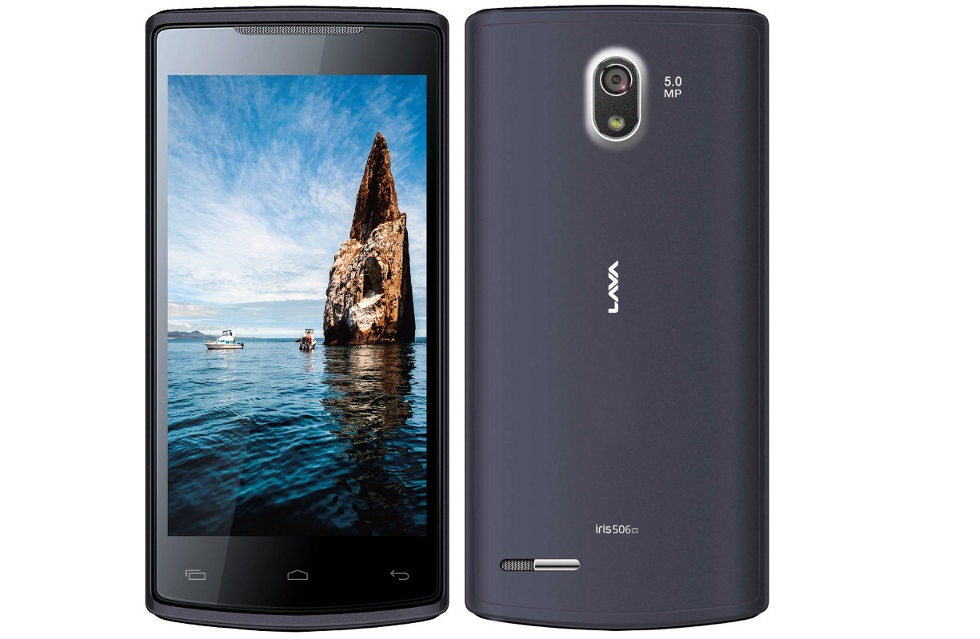 Lava Iris 506Q features a 5 inch qHD display with 960×540 pixels resolution. It is powered by a 1.2 Hz quad-core processor and runs on Android 4.2 Jelly Bean. It features a 5 megapixel rear camera with LED flash with 720p HD video recording. It also features a front VGA camera for video calls.

It is packed with 512 MB RAM and 4 GB internal storage. It also has microSD card slot to expand storage up to 32 GB. It comes with 3G, Wi-Fi, Bluetooth and GPS connectivity. It is packed with 2000 mAh battery.

Lava notes that the device will support OTA updates. So users will be able to install any software updates directly over-the-air.