BlackBerry Z30 Announced, Will be Running on BB10.2 OS

This month can be seen as the month of gadgets. Every company is revealing its so called gadgets one by one. Going along the queue BlackBerry also announced its flagship phablet namely BlackBerry Z30. The pricing of the phablet is not yet declared but it will go on sale in selected markets next month onwards. 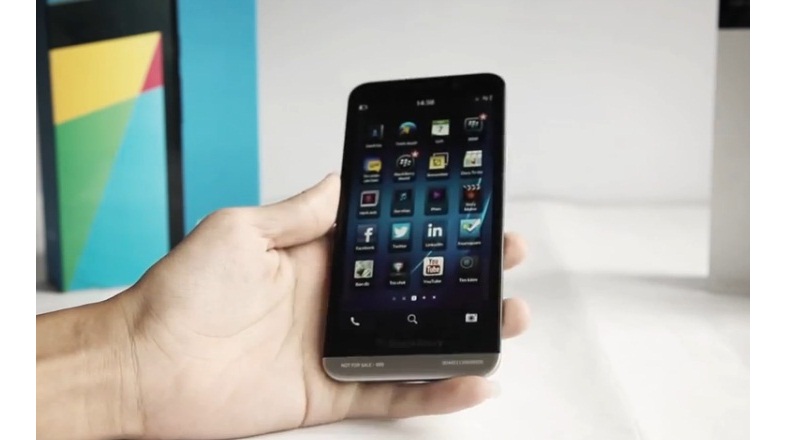 This phablet is designed for the persons who are eagerly waiting for the smartphone that has proper communication, messaging and productivity. There are certain apps that comes pre installed namely full documents and To Go suit. In a statement said by Carlo Chiarello, Executive Vice President for Products at BlackBerry, The BlackBerry Z30 smartphone will gives you a best in class productivity. 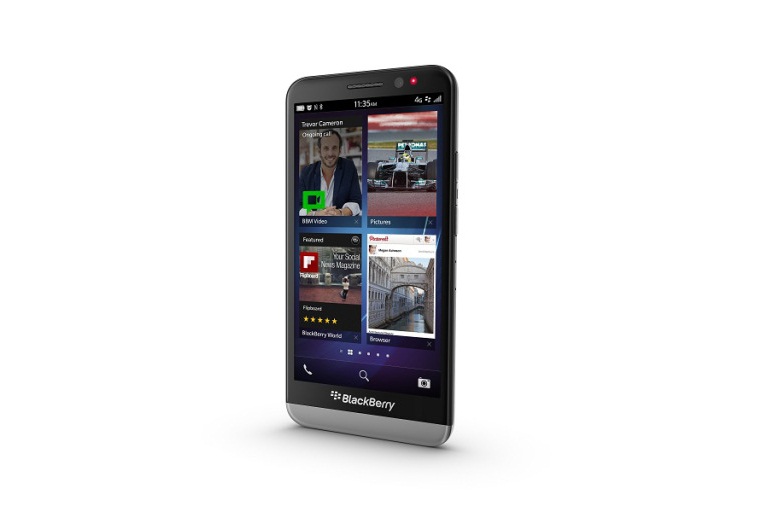 BlackBerry has not talked about the price but one thing is clear by seeing the specifications that the phablet will not be cheap. You can see a small demo in the below video.