Today, Asus has announced its new Padfone Infinity at an event in Taipei. The new Padfone infinity is among the fourth device in the Padfone that will let your phone insert inside the Padfone station to get it converted in to the tablet. 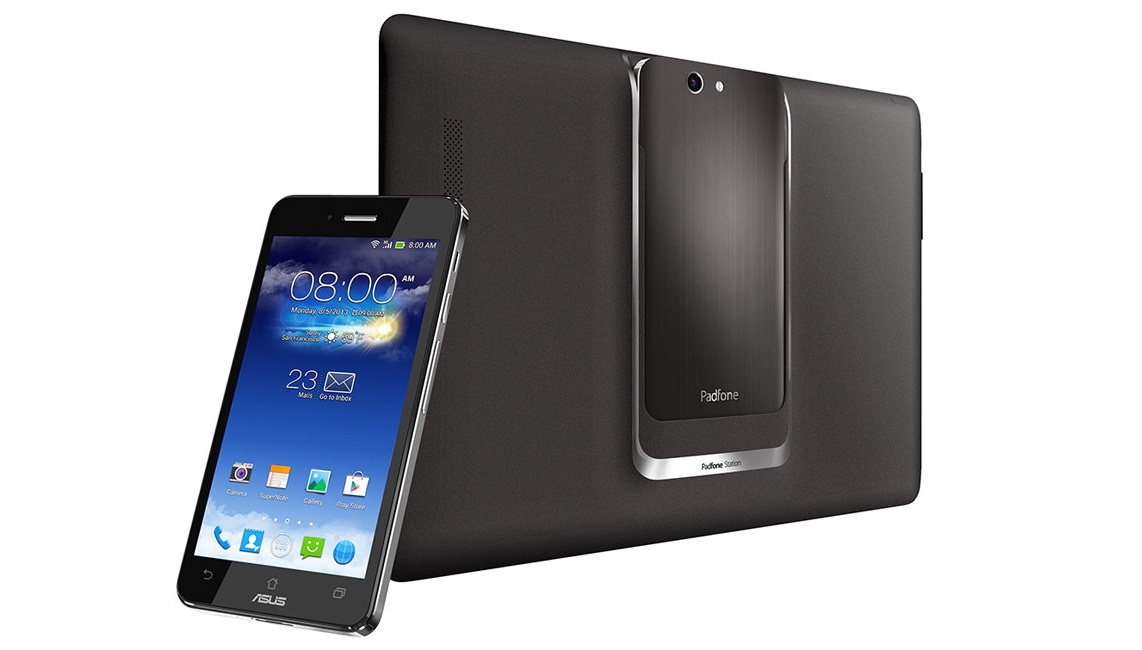 Asus Padfone Infinity comes with 5-Inch Full HD IPS display. It is powered by a 2.2 Ghz quad-core Snapdragon 800 processor along with Adreno 320 GPU.  It runs on Android 4.2.2 that is Jellybean. It is also accompanied with 1080 HD video recording and f2.0 aperture. 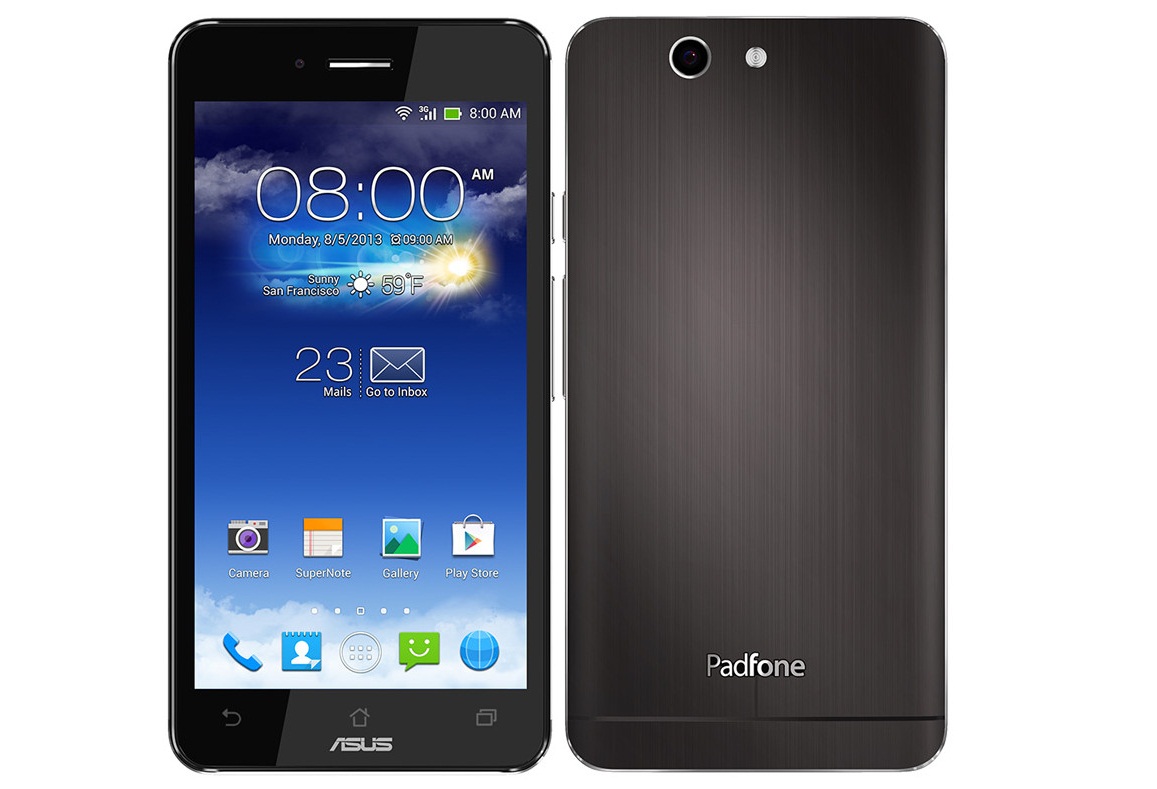 The Asus Padfone infinity will be available in Titanium Black and Platinum white colors. If we talk about the pricing it will cost around 18,990  New Taiwan dollar. The Padfone station will be cost around 7,000 New Taiwan Dollar. So overall the Padfone looks awesome.