Amazon CEO has surprised the world by his new move in the technology world. He has purchased The Washington Post and its other newspaper assets for $250 Million. This purchase is the personal move of Jeff Bezos not by Amazon. 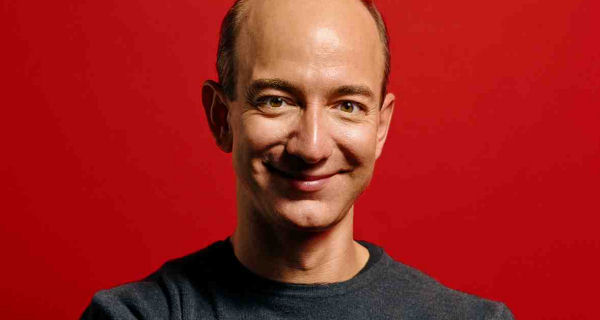 “There would be change with or without new ownership. But the key thing I hope people will take away from this is that the values of The Post do not need changing. The duty of the paper is to the readers, not the owners,”  Bezos said in an interview to the Post.

Katharine Weymouth will remain as the CEO and publisher. Other key people in The Washington Post have also been asked to continue serving paper in their same role.

You’ll have heard the news, and many of you will greet it with a degree of apprehension. When a single family owns a company for many decades, and when that family acts for all those decades in good faith, in a principled manner, in good times and in rough times, as stewards of important values – when that family has done such a good job – it is only natural to worry about change.

So, let me start with something critical. The values of The Post do not need changing. The paper’s duty will remain to its readers and not to the private interests of its owners. We will continue to follow the truth wherever it leads, and we’ll work hard not to make mistakes. When we do, we will own up to them quickly and completely.

I won’t be leading The Washington Post day-to-day. I am happily living in “the other Washington” where I have a day job that I love. Besides that, The Post already has an excellent leadership team that knows much more about the news business than I do, and I’m extremely grateful to them for agreeing to stay on.

There will of course be change at The Post over the coming years. That’s essential and would have happened with or without new ownership. The Internet is transforming almost every element of the news business: shortening news cycles, eroding long-reliable revenue sources, and enabling new kinds of competition, some of which bear little or no news-gathering costs. There is no map, and charting a path ahead will not be easy. We will need to invent, which means we will need to experiment. Our touchstone will be readers, understanding what they care about – government, local leaders, restaurant openings, scout troops, businesses, charities, governors, sports – and working backwards from there. I’m excited and optimistic about the opportunity for invention.

Journalism plays a critical role in a free society, and The Washington Post — as the hometown paper of the capital city of the United States — is especially important. I would highlight two kinds of courage the Grahams have shown as owners that I hope to channel. The first is the courage to say wait, be sure, slow down, get another source. Real people and their reputations, livelihoods and families are at stake. The second is the courage to say follow the story, no matter the cost. While I hope no one ever threatens to put one of my body parts through a wringer, if they do, thanks to Mrs. Graham’s example, I’ll be ready.

I want to say one last thing that’s really not about the paper or this change in ownership. I have had the great pleasure of getting to know Don very well over the last ten plus years. I do not know a finer man.