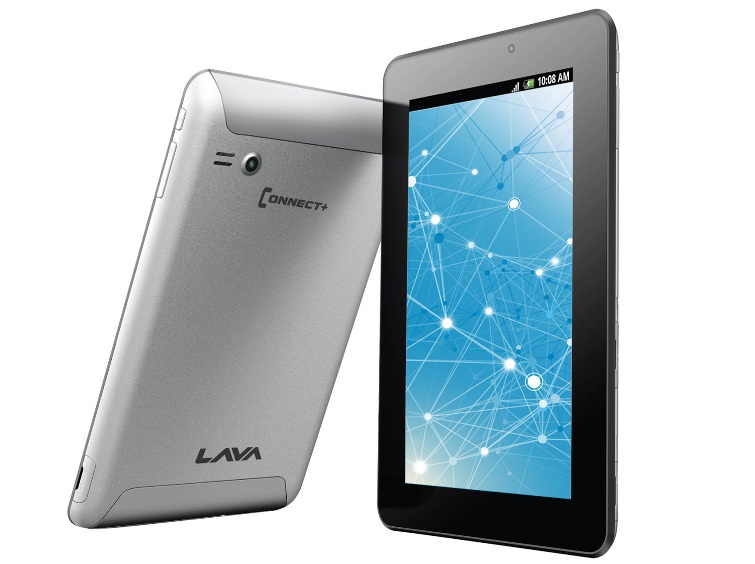 It comes with Wi-Fi, 3G and Bluetooth connectivity features.

It is packed with strong 3000 mAh battery that performs well while watching videos.

In market, Lava E-Tab Z7c+ will compete with recently launched Swipe MTV Slash. MTV Slash comes with price slightly more than E-Tab Z7c+ but features are also better than this. If you are looking to buy a tablet in this price range, we will recommend to see Swipe MTV Slash too.