Ubuntu Edge runs on Ubuntu Touch software and Android as well. To build this smartphone, Canonical wants to raise $32 million (21.5 million pounds) on Indiegogo. It also claims to be the biggest crowdfunding target. The campaign intends to produce 40,000 units. 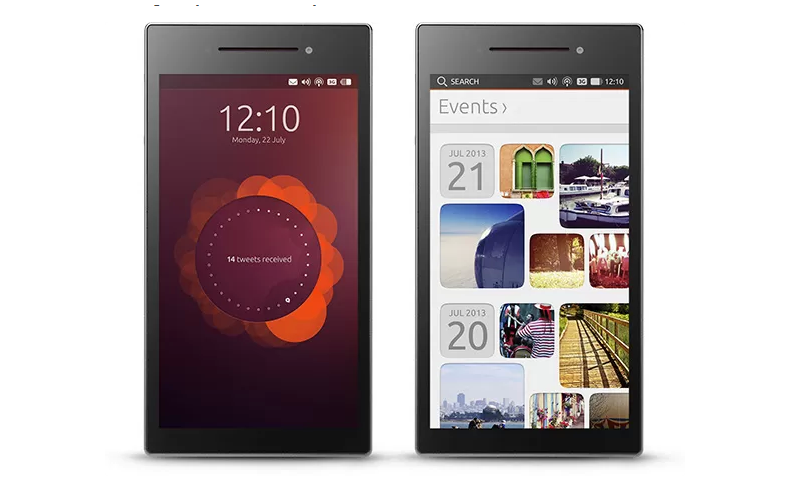 If you want to own Ubuntu Edge, you can reserve your unit only for $600. From tomorrow, it will cost $830. If you think that pricing of the smartphone is too high, you should also take a look on the features of the smartphone

It is powered by the fastest processor available in market. It features a 4.5 inch 720p screen covered in pure sapphire crystal. Company claims that this crystal is the hardest natural substance after diamond. It also features 4 GB RAM and 128 GB internal storage.