LG Optimus L4 II Dual, announced recently with Optimus L4, has been priced officially on LG India website. It gets price tag of Rs. 9,850. It also confirms that LG is set to launch LG Optimus L4 II dual in India but release date is still a mystry. 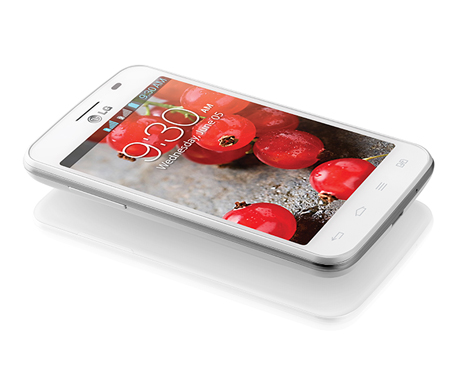 LG Optimus L4 II Dual features a 3.8 inch IPS HVGA display. It is powered by a 1 GHz MediaTek Processor and runs on Android 4.1 Jelly Bean. It is packed with 512 MB RAM, 4 GB internal storage and microSD card slot. It features a 3 megapixel camera with LED flash. It comes with 3G, Wi-Fi and Bluetooth connectivity.

Features do not match with the price tag. We were thinking the price around 6k-8k. As the company has yet to announced the phone in India officially, we can expect the price correction.