Lenovo India has launched its flagship Lenovo K900 in India at a press event. This smartphone will be available in all stores from next month. It is packed with Intel’s dual core chip. It was originally showcased in CES 2013 earlier this year. 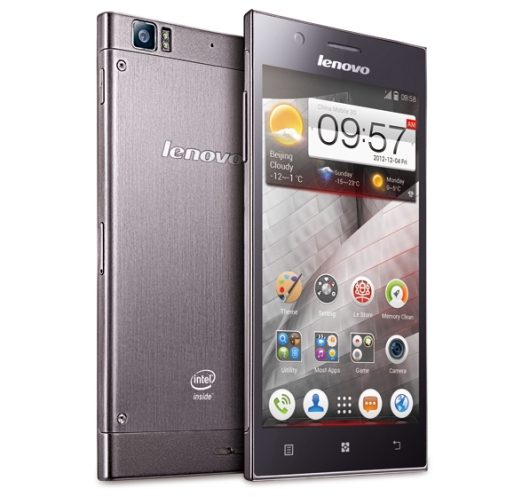 It comes with 13 megapixel rear camera with Sony BSI sensor and support for full HD video recording. It also has a 2 megapixel front camera for video calls. It comes with HSPA+, Wi-fi, Wi-fi hotspot, Bluetooth and microUSB connectivity.

It is also packed with 2500 mAh battery.

Lenovo has built a strong smartphone base in China, and last year we began offering our smartphones in additional markets. The Lenovo K900 is a world-class smartphone, which will compete well around the world. Intel has been an ideal partner for developing the K900 and ensuring an outstanding user experience for our customers,” said JD Howard, vice president, Mobile Internet Digital Home business operations and business development in separately issued press release.