Today,Huawei has launched its new big screen smartphone Huawei Ascend Mate in India. It has 6.1 inch HD display. This smartphone is being compared with Samsung’s recently launched Galaxy Mega 6.3. In this post, we are going to compare features of both smartphones. 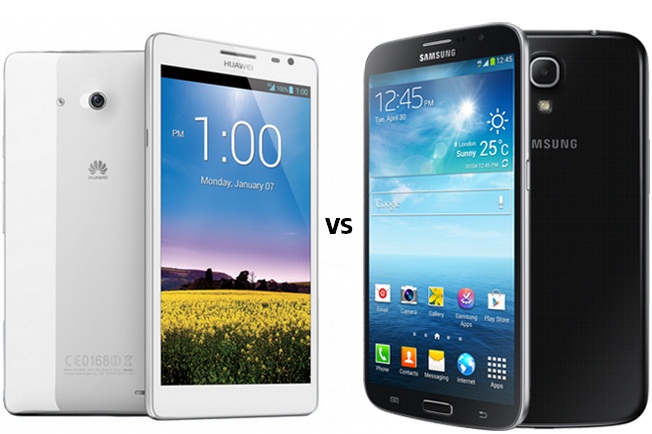 Ascend Mate has 4050 mAh battery that is more than sufficient. Galaxy Mega 6.3 is packed with only 3,200 mAh battery.

See the table below for better comparison.