Zynga has officially launched Draw Something 2, the newer version of Draw something which was launched last year. This new game comes with new drawing tools, patterns and textures. Zynga announced the game during earnings calls. 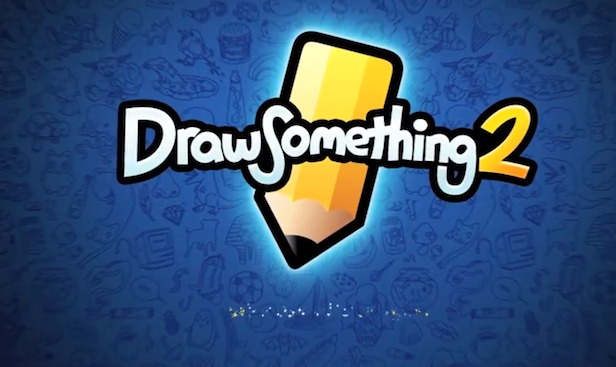 “Draw Something 2 is a new kind of experience that blurs the line between games and social apps, yet it builds on the magic that made the original one of the most popular mobile game franchises in the world,” Travis Boatman, Zynga’s senior vice-president of mobile, said in a statement.