Nokia Lumia 720 is Up for Pre-order in India

Nokia Lumia 720 is now available for pre-order in India via online retailer Flipkart. Flipkart has listed the smartphone for Rs. 18999. Company is also offering a 16 GB Sandisk memory card with the smartphone. It was announced back in February at MWC 2013. 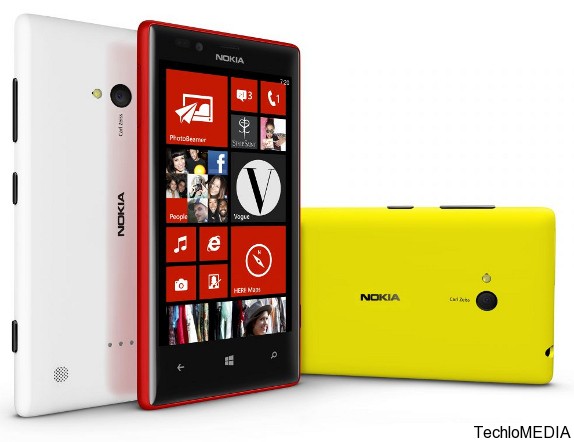 It comes with 8 GB internal storage and microSD card to expand storage up to 32 GB. It has 512 MB RAM that is enough for most of the apps and games.

It is packed with 2000 mAh that offers 23 hours of talktime and 520 hours standby time.