Rovio has announced another Angry Birds Franchise called Angry Birds Friends for Android and iOS devices. This game was release on Facebook last year. In this game, users will be able to challenge their Facebook friends. 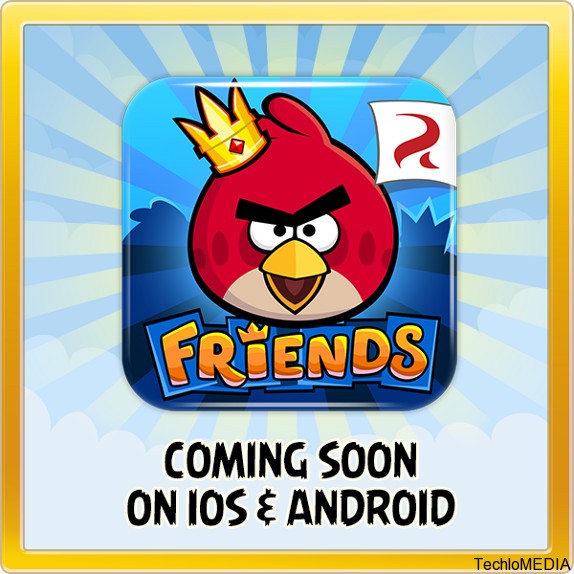 Company also promised for weekly tournaments for the game in which users will win bronze, silver and gold crown on the levels. Users will also get daily reward along with ability to send gifts and power-ups to friends.

“For the first time ever the fans of Angry Birds can use their mobile to challenge their Facebook friends in weekly tournaments for the coveted bronze, silver and gold crown on the levels. Gather daily rewards, send and receive gifts of power-ups with your friends and brag about your accomplishments,” company added.

Company has announced the game for mobile device but no words about the availability dates. Subscribe Techlomedia to get latest updates on this.